It took police four years to link Bafana Makhonza to the death of his ex-girlfriend's lover and the attempted hit on her. 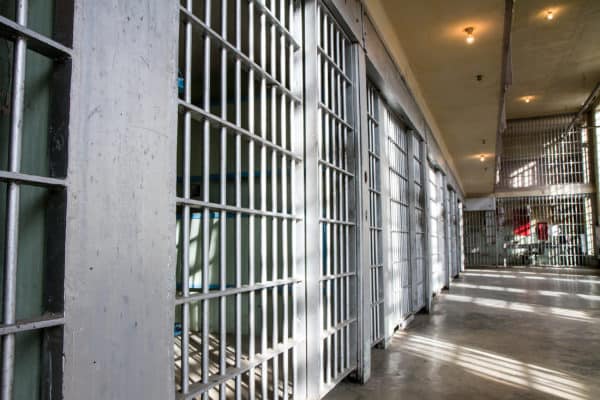 The High Court in Pietermaritzburg has sentenced a 45-year-old man to life imprisonment for murder and 10 years for attempted murder.

Bafana Makhonza orchestrated a hit on his ex-girlfriend and her new partner. But it took the police four years to connect him to the attack.

On 1 October 2016, the 36-year-old woman was with her companion, 25-year-old Sizwe Matsienyane, in her rented room in Cinderella Park, Section A in Pietermaritzburg.

Suddenly two men kicked the door open and opened fire on both victims.

Despite the woman’s plea’s – the pair were shot multiple times.

The gunmen also robbed the woman of her cellphone before fleeing the scene.

Both victims were rushed to the hospital where Matsienyane died on arrival.

The woman survived and recovered well in hospital.

During the investigation, police linked Makhonza’s cousin, 38-year-old Sipho Cyprian Makhonza, to the murder. Sipho Makhonza was sentenced to life imprisonment for murder, 15 years for robbery and five years for attempted murder.

In 2020, further investigations led to the arrest of 37-year-old Thulani Dladla. Dladla was arrested while he was awaiting trial on another case in Camperdown. He was later sentenced to 25 years for murder.