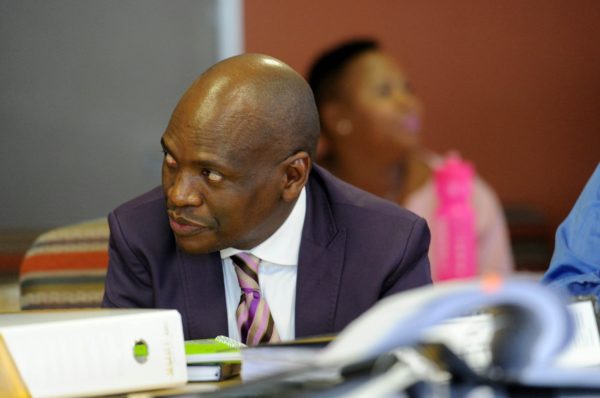 The Johannesburg High Court last Friday dismissed Motsoeneng’s application for leave to appeal the court’s decision to pay back money that he gained unlawfully.

In December 2021, the high court found that the SABC board’s decision to pay Motsoeneng a R11.5-million “success fee” was “unlawful and invalid”.

At the time, the court had also ordered Motsoeneng to repay R11.5 million to the SABC within seven days, plus 15.5% interest dating back to September 2016, as well as the costs of application and two counsels.

The SIU, together with the SABC, had approached the high court to review and set aside a decision by the former board to pay Motsoeneng a success fee and recover financial losses suffered by the broadcaster.

Motsoeneng received the success fee in 2016 for his role in securing the SABC a deal with MultiChoice.

The African Content Movement (ACM) leader will now have to pay back the R11.508,549.12 plus the interest in light of the leave to appeal the ruling.

The SIU previously indicated that the former SABC boss risked losing his pension benefits if he failed to pay back the money, which reportedly add up to a total of R22 million.

Motsoeneng was ordered – in January 2021 – to repay over R850,000 in legal fees following an investigation, which found that several irregularities took place, including the unlawful use of the broadcaster’s purse to fund the former COO’s legal battles.

The former SABC boss was fired from his position in 2017 after an internal disciplinary hearing found him guilty of misconduct.

In March this year, the Special Tribunal heard the SIU’s and SABC’s review application, which seeks to recover R2.5 million that Motsoeneng and former executives paid some musicians in royalties in 2016.

The applicants want the decision to award R50,000 to each of the 53 musicians set aside and declared invalid.

According to the applicants’ lawyer, the SABC’s Operations Committee, which was chaired by Motsoeneng and the executives, took the decision to approve the payments to the musicians unlawfully as there was no policy as well as no budget.

The judgment in the matter was reserved by Judge Lebogang Modiba.