We are concerned about these incidents because we now believe we are being targeted by thugs, said the Mopani District Municipality spokesperson. 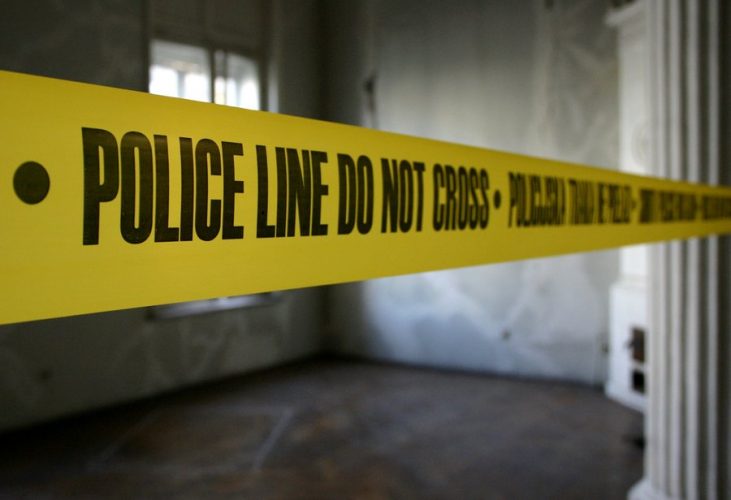 Soon after thugs beat up the municipality’s manager Republic Monakedi, his municipal offices in Mopani district in Giyani were broken into and tender documents were stolen.

Spokesperson for the Mopani District Municipality, Witness Tiva, told The Citizen the files were stolen from the office of the director responsible for engineering and water services.

“When the employees of the municipality reported for duty this morning, they found that the office was broken into and immediately alerted the police,” said Tiva.

Tiva said the office was used to keep documents relating to all construction projects that have been completed and those that were still pending.

“We have instituted an internal investigation to establish all the circumstances around the burglary. We are also awaiting a report from a private security company that has been tasked to guard the building.

“We are concerned about these incidents because we now believe we are being targeted by thugs. We harbour a belief that these attacks are aimed at defocusing the municipality’s service delivery efforts.

“We are calling on anyone with information that can lead to the arrest of the suspects to contact the police,” he said.

The burglary at Mopani comes two months after the institution received a financial injection of R84 million from the National Disaster Management Authority.

The money was aimed at alleviating the effects of the protracted drought that ravaged the region over the past nine years. It was meant to be used on drilling new boreholes and revitalising old ones. The region was declared a disaster area in 2009.

Yesterday, the Mopani District Municipality and the Limpopo ANC refuted media reports that thugs also robbed Monakedi of R5 million during the attack.

The reports claimed the money was destined to bankroll the ANC January 8 Statement in Durban. The ANC in Limpopo also dismissed the allegations as “hogwash”.

“The ANC has its methods of raising funds for party functions. But using Monakedi, who is not a senior party member, is just not one of them and will never be,” said Limpopo ANC provincial secretary Soviet Lekganyane in a statement.