About 80 bags of the drug were found in the suspects’ possession after a resident tipped off police. 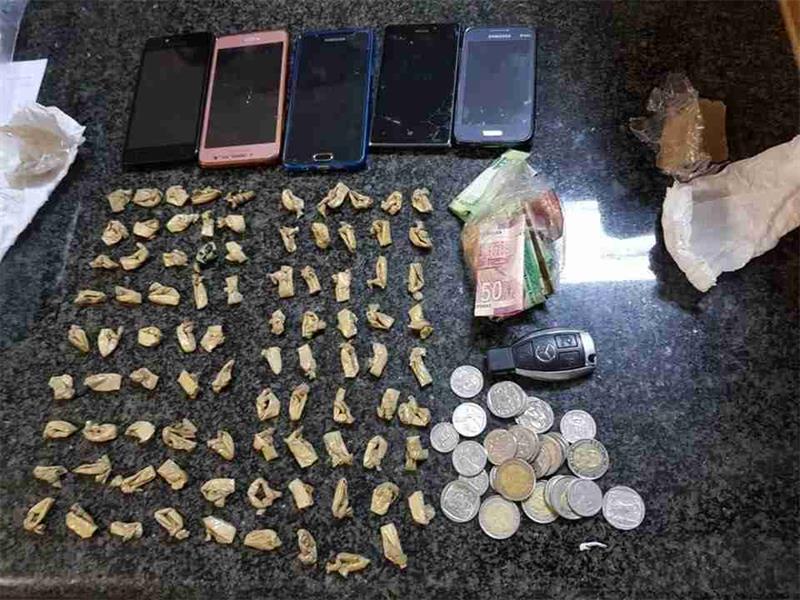 Some confiscated contraband, including small packets of heroin. Photo: Supplied

On Monday night a Florida resident provided a tip-off to police regarding a suspected kidnapping.

A joint operation by Florida Police, Florida CPF, Florida CPF Sector 2, Rapid Response, ICE, and Havoc Security resulted in the kidnapped person being found. Six suspects were arrested and about 80 bags of heroin, as well as a large amount of cash and cellphones, were confiscated, reports Roodepoort Record.

ALSO READ: Nine arrested for alleged kidnapping of a woman in Free State

The seriously injured victim was taken to a medical facility for treatment.

The suspects were charged with kidnapping, attempted murder, and dealing in narcotics.