Alcohol causes people to take risks they normally would avoid, increasing a vulnerable person's chances of being drugged. Date rape is fast becoming a cause for concern, after two cases were reported to the Brooklyn police station this year, SAPS told Pretoria East Rekord.

She said in both cases, alcohol was consumed by the perpetrator, victim or both.

“In one incident, a group of friends [were] approached by an unknown man in a club. He wanted to buy them drinks, which they refused.”

On the dance floor, they also tried to avoid him.

“Later on, they wanted to go to another club and he overheard them and offered them a lift.”

“On the way to the new club, two of the three friends got out of the vehicle, leaving their friend behind.”

Weilbach said the suspect then took her to an unknown location where he raped her.

In a separate incident, a group of student friends got bored at an event and decided to leave.

“They went to somebody’s house to continue the party where one of the women fell asleep on a couch. Later, she was woken up and taken to a bedroom where she was raped.”

Weilbach said intoxication causes people to take risks they normally would avoid, such as letting a stranger walk you home, give you a lift or visit a stranger’s home, having unwanted or unsafe sex, etc.

“The use of date rape drugs are also still a concern.”

She said perpetrators drug men or women to sexually assault or rob them.

“Many rape victims remember nothing or little of the previous evening when they wake up the next morning.”

“The SAPS requests community members not to turn a blind eye when you see someone who is vulnerable and possibly intoxicated who are taken advantage of by another person. Where possible, step in and intervene or report it to the club or pub manager.”

She urged men to respect women at all times and not to take advantage of an intoxicated partner, consent must be mutual.

She offered the following practical advice to prevent drink-spiking and alcohol-related rape and sexual offences:

– Do not accept drinks or ice cubes from strangers. They can even spike the ice cubes, if they have an accomplice behind the bar. Bottles must be opened in front of you.

– Be suspicious if someone buys you a drink and it does not taste like what you asked for. If you are unsure about your drink, leave it.

– Keep your drink with you, and finish it before you go to the bathroom or the dance floor.

– If you begin to feel drunk or ill after only a drink or two, seek help from a trusted friend or a responsible member of the staff of the club, or pub, or phone home to ask for help.

– Avoid going to a club or a pub alone. Friends can watch out for each other.

– If a friend suddenly feels ill at a club or a party, never leave them unattended. Do not allow strangers to assist by taking the friend home.

– Think very carefully, whether you should leave the pub, club or party with someone you just met. Rather visit public places than go to somebody’s home. 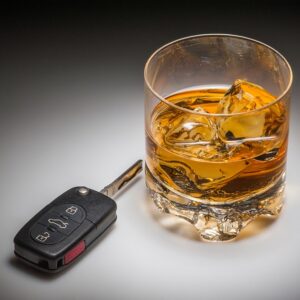 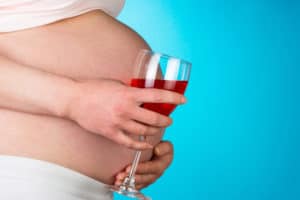 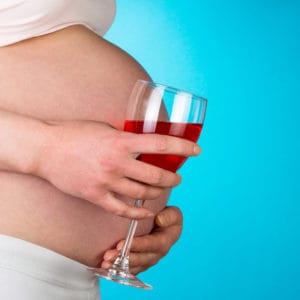 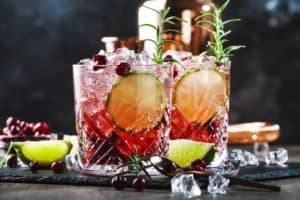 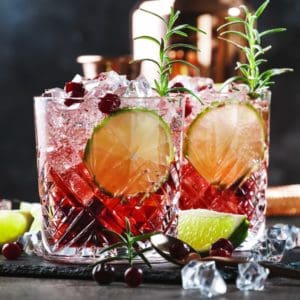