Suspect arrested for allegedly beating man to death in Polokwane

Police say more arrests are imminent after the identity of the victim, as well as the school the kids allegedly attend, has been identified. 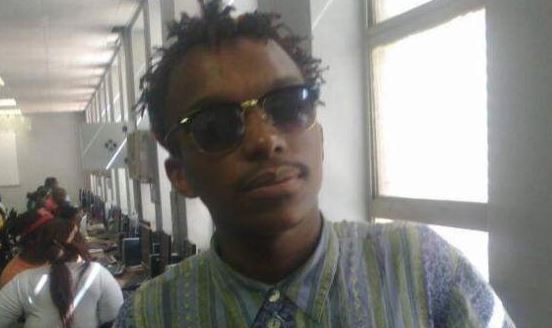 Thoriso Themane was killed by a group of learners over the past weekend and his body dumped in Flora Park. Photo: Twitter

Ten more arrests are expected to be made regarding the murder of 22-year old Thoriso Themane, whose body was found dumped on Erasmus and Cestrum Avenue, in Flora Park, Polokwane, reports Polokwane Review.

According to preliminary police investigations, police spokesperson Col Moatshe Ngoepe said the deceased was bludgeoned to death in a mob attack.

Several attempts have been made to the school, however, we are still awaiting comment.

“A suspect has been taken in for questioning and a case of murder has been opened,” Ngoepe said.

News of Themane’s murder has started the hashtag #JusticeForThoriso, which is currently trending on social media.

The amount of violence that is escalating amongst the youth in Polokwane is shocking????????. Imagine the audacity murdering someone in cold blood for some sort of sick status and bragging about it after????, im shook????. #JusticeforThoriso

The one kid said nothing will happen to him because the dad is a top cop in Limpopo.

This could be him wielding power.

Can this story not die. @NPA_Prosecutes please step in.

Let us know who is dealing with this https://t.co/2HHCYPd8yW

#JusticeforThoriso Let's get those pigs OFF THE STREETS.. Flora Park is MY home.. Thori deserved better. Rest in eternal peace, Themane❤ pic.twitter.com/9f42UbK1CE