One illegally connected house supplied more than 40 houses in the Mamelodi East area, according to police. 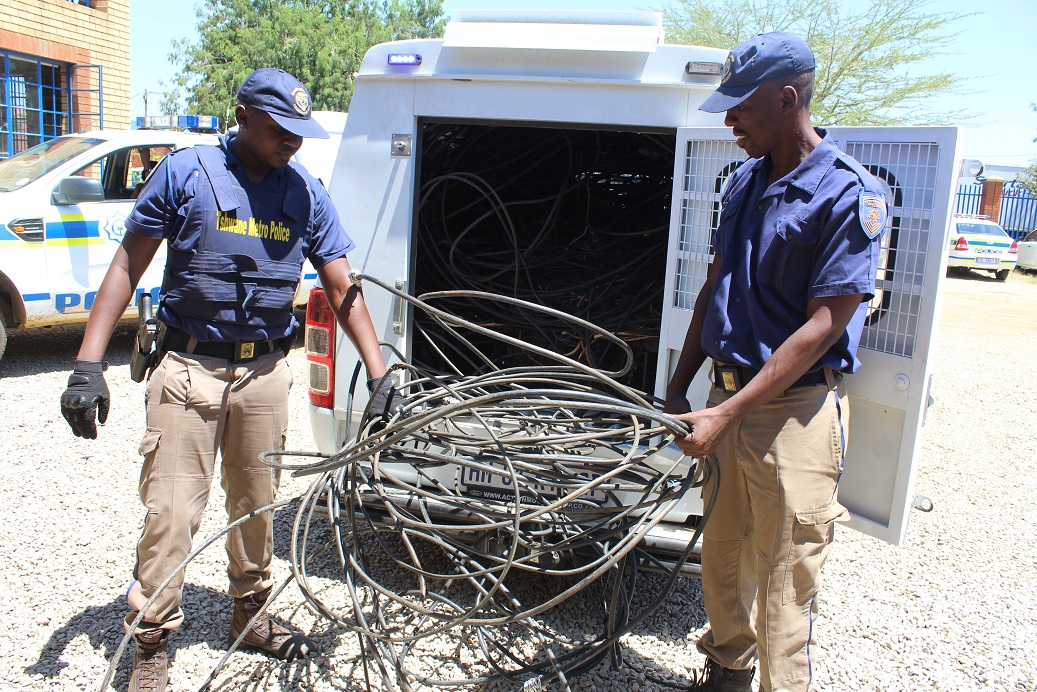 The alleged “mastermind” behind illegal electricity connections in Mamelodi East has been arrested for connections estimated to be worth about R250,000, reports Pretoria East Rekord.

The man, aged between 35 and 45, was arrested during a “surprise” joint operation between the Tshwane metro police, the Mamelodi police, and metro electricians on Tuesday.

Tshwane metro police spokesperson Senior Superintendent Isaac Mahamba said: “The cables illegally connected supplied many houses and the street value of the cables confiscated during the joint-operation is estimated to be R250,000.

“It was found that one illegally connected house supplied more than 40 houses in an area.”

The metro would also continue to monitor identified properties as part of the operation to ensure that services were not illegal reconnected.

“The metro would like to warn all those who are illegally connecting electricity to stop, because they will end up on the wrong side of the law.” 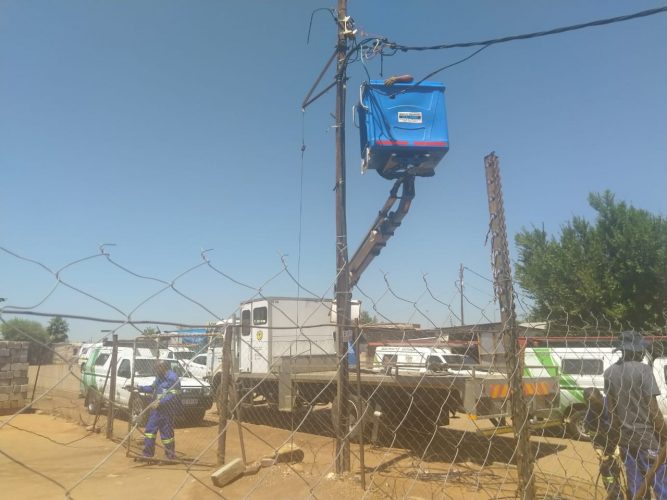 “We are confident that more arrests will be made and the perpetrators brought to book,” said Meyer.

“Illegal connections rob the residents of Tshwane twice; it steals from those who pay their fair share for the electricity they use, and it steals money meant to be used for service delivery across the city because we must still pay millions of rands for the electricity.

“Illegal connections also pose a danger to the lives of residents because they are unsafe and volatile.”

Residents were encouraged to contact the metro police when they noticed irregular or suspicious electricity connections on 012-358-7095/6.