A 27-year-old man was reportedly beaten to death in Wilbotsdal after refusing to turn it down. 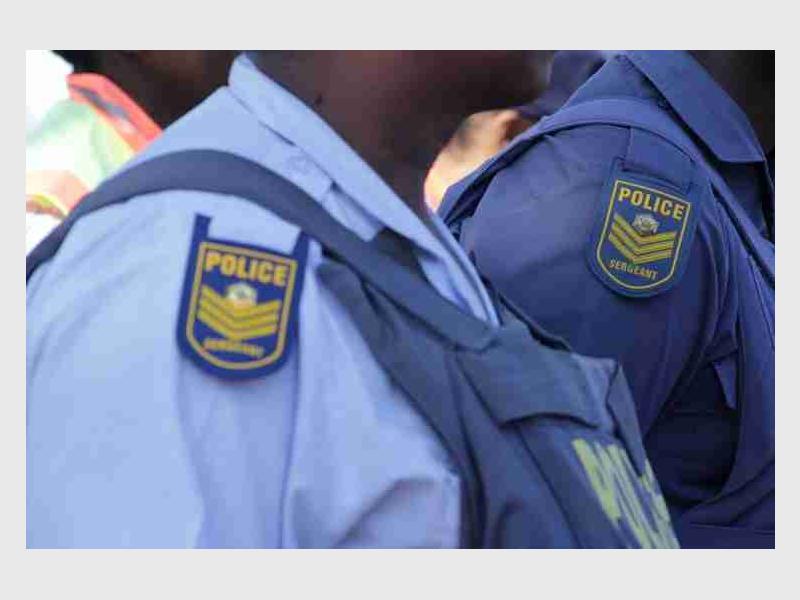 A young man was murdered after refusing to turn down the volume of his music during the weekend, Randfontein Herald reports.

Constable Carmen Hendricks, Randfontein Police spokesperson, confirmed the murder took place in the Afri-Village Development section in Betty Street, Wilbotsdal, at about 7am on Sunday, 10 March.

“It was alleged that the 27-year-old man was playing music very loud. Other site workers also staying at the same place asked him to turn the music down, but he ignored them. When some of the workers started to assault him, he ran into his shack and came back holding a table knife to defend himself,” she said.

“When he got back outside he got hit on the head with a stone and fell to the ground. While on the ground the crowd continued assaulting him. His roommate was also assaulted. The medical health practitioners were contacted and the one victim was declared dead on the scene. The roommate was taken to the hospital with head injuries,” Hendricks said.

A case of murder was opened and one suspect was arrested. The other suspect/s are still at large.

Randfontein Police detectives are requesting the community to come forward with any information that could lead to the arrest of the other suspect/s. They can be contacted on 011 278 8100.