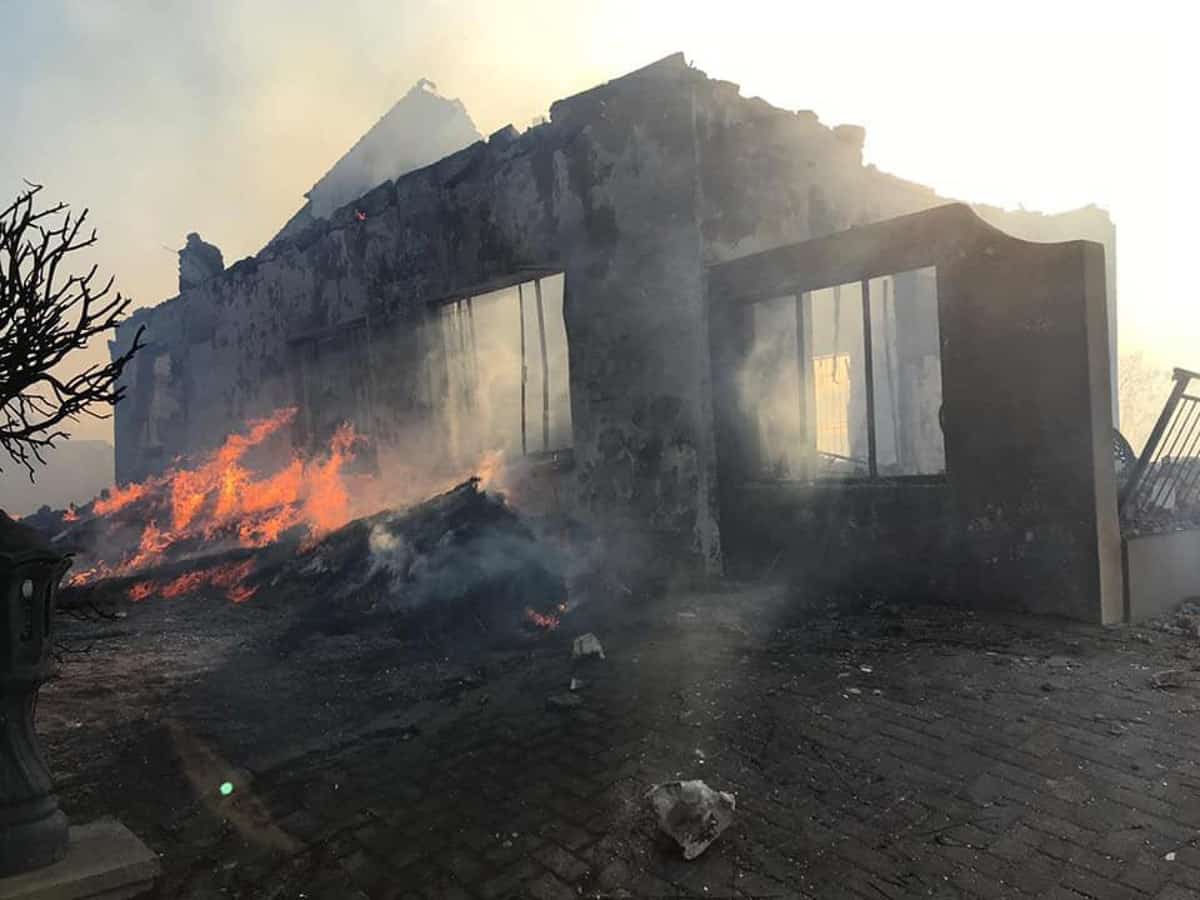 Police have released a statement saying they are on the hunt for two men, believed to have been calming bees with smoke when the fire broke out.

The fire caused damage to 13 homes. Two helicopters and 85 firefighters battled the blaze at Lyme Road North, and assistance was requested from the Sarah Baartman District Municipality and Nelson Mandela Bay Metro.

“On Thursday around 13:00, a woman alleged that she saw two men with a beehive in the open field, behind Lyme Road North, St Francis Bay,” said police spokesperson Sergeant Majola Nkohli.

The witness said one of the men was wearing a blue overall and the other was pushing a bicycle.

“It is alleged that upon seeing that smoke was turning into fire, both men ran away,” said Nkohli.

“Police are urging anyone with information that could assist with their investigation to contact the investigating officer, Detective Warrant Officer Lwazi Solombela, at 071 475 1831. The information may also be shared anonymously via Crime Stop 08600 10111.”

In December, a runaway fire just a short distance away in Walton Road destroyed 11 houses and damaged a few others. 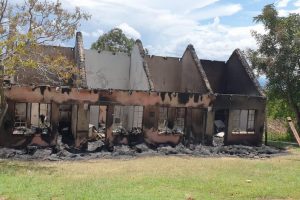