He will have to answer to a charge of discharging a firearm in public. 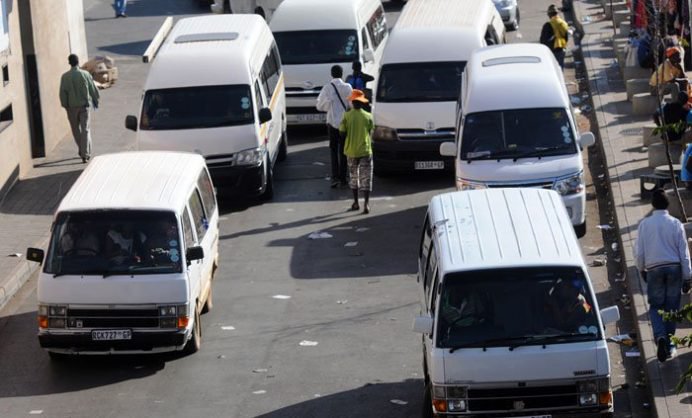 A security guard accidentally shot himself in the leg at a taxi rank in the Tongaat CBD, KwaZulu-Natal police said on Sunday.

Spokesperson Colonel Thembeka Mbele said Tongaat police were called to a shooting at the rank and found the rank guard with a gunshot wound to the leg.

“It is alleged that he accidentally shot himself with a rifle,” said Mbele.

He was taken to hospital but will have to answer to a charge of discharging a firearm in public and alleged negligent handling of a firearm. He is under police guard while he recovers at hospital.