Two suspects were arrested following the incident in Vrygrond. 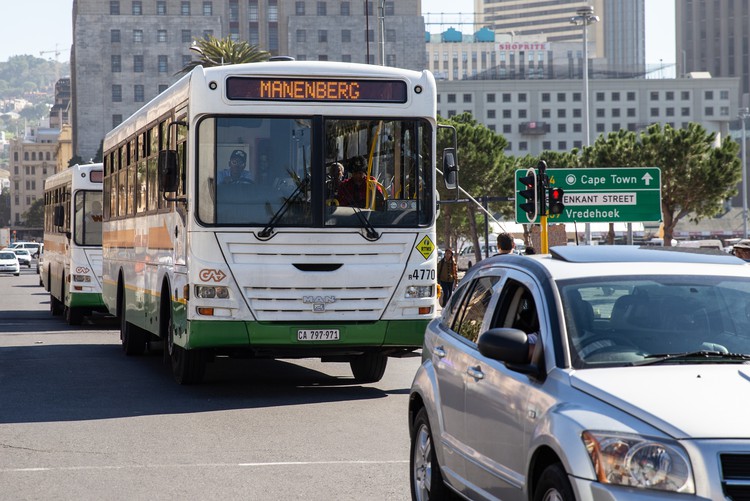 Five passengers were injured when a bus was petrol bombed near Muizenberg in Cape Town on Thursday, Golden Arrow Bus Services has confirmed.

“The bus was en route to Blue Route Mall from the town centre. The petrol bomb failed to ignite the bus, but five passengers sustained injuries,” she said.

“Three of these passengers have been transported to a hospital for further medical treatment.”

Police spokesperson Siyabulela Malo said a group of people had gathered and barricaded the intersection on the corners of Vrygrond Avenue and Prince George Drive with burning tyres and rubble around 7.45am.

“Several passing vehicles were thrown with petrol bombs. A bread truck and a bus with five passengers was also attacked, but they managed to escape with minor burn injuries,” Malo said.

Public order police and law enforcement agencies were called in to monitor the situation.

“They will remain in the area to ensure law and order is maintained.”

Malo said the two suspects in custody were found in possession of petrol bombs.

They would make an appearance in the local magistrate’s court once charged.

Earlier this month, violent protests broke out in the area, with protesters demanding that law enforcement officials not demolish shacks erected in Xakabantu, GroundUp reported at the time.

They also wanted a direct transport route from Vrygrond to the Blue Route Mall, where Vrygrond taxis had not been allowed to park. 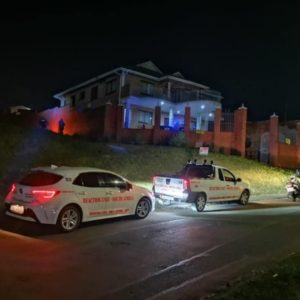