The couple, aged 68 and 67, were attacked on Wednesday, November 6 around 8.45pm on their Albany Bluegum Vale Farm. 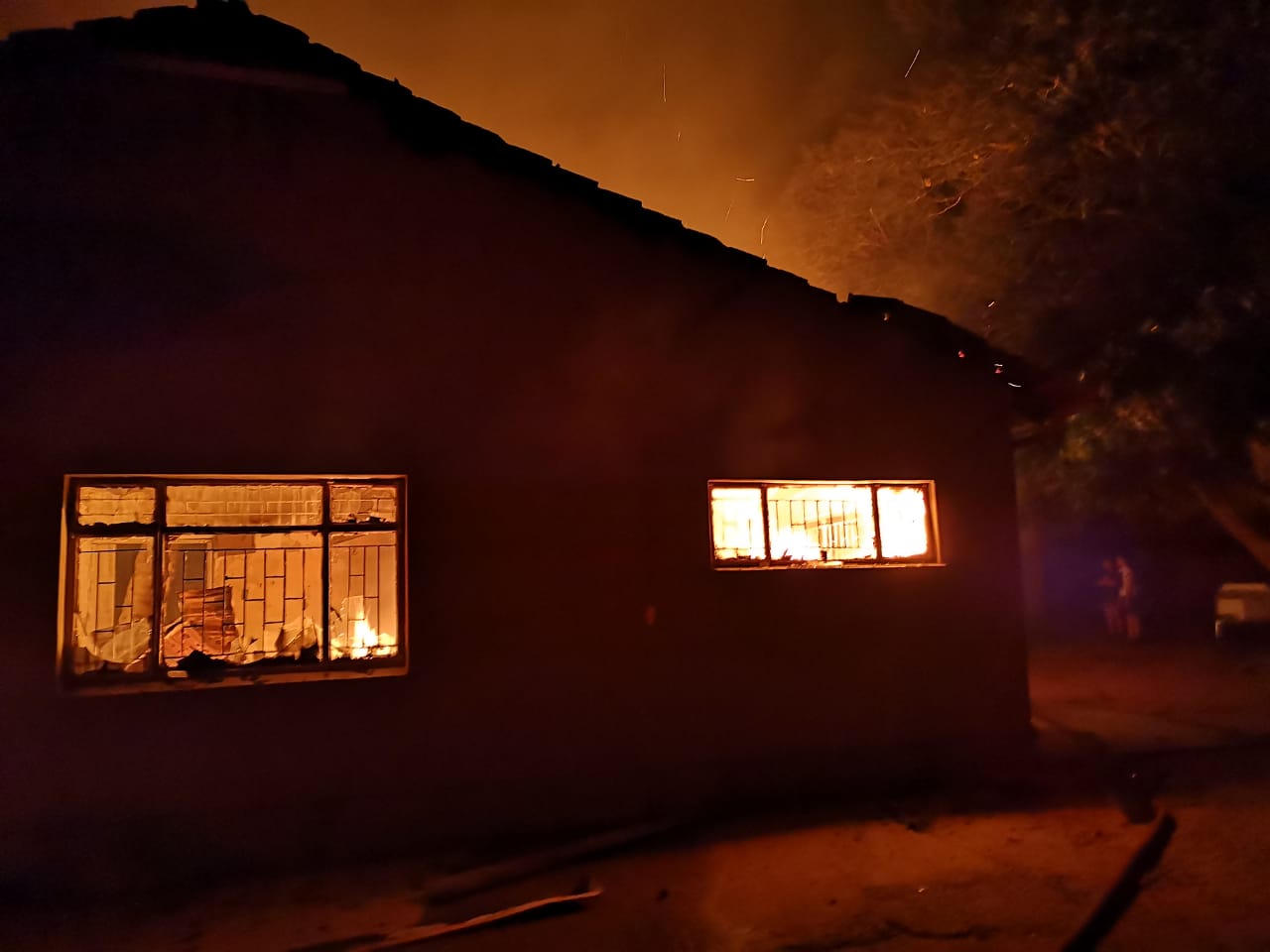 An elderly couple has been left traumatised after they were robbed, tied up and had their home set alight, police said on Sunday.

The couple, aged 68 and 67, were attacked on Wednesday, November 6 around 8.45pm on their Albany Bluegum Vale Farm at Gubenxe Valley area near Ugie by three unknown suspects.

Police spokesperson Brigadier Tembinkosi Kinana said: “According to reports, three suspects approached one of the victims after he went out of the yard to relieve himself. One of the suspects who was armed, forced the elderly man back into the house where they demanded bank cards from him and his wife.”

He said the men then drove to town with the couple and withdrew an undisclosed amount of money from their bank cards before returning back to the farm.

Kinana said that after they arrived back at the farm, the suspects tied up the elderly man, but not his wife and locked them in the bedroom.

“They allegedly threw petrol in the house and set it alight. Due to the fact that one of the victims was not tied, she managed to untie her husband and they both managed to get out of the house through the windows and alerted the police.”

Kinana said the suspects fled the scene in an unknown vehicle. No arrests have been made at this stage.

“The couple was taken to hospital for medical care. A case of house robbery is under investigation.”

Anyone who can assist with information that will lead to the arrest of the suspects should contact the investigating officer on 045 933 1193 or call the Crime Stop number 08600 10111.

WATCH: Thief flees in tractor after botched robbery of motorbikes in Australia
24 hours ago
24 hours ago

WATCH: Thief flees in tractor after botched robbery of motorbikes in Australia
24 hours ago
24 hours ago