More than R900m in irregular expenditure has been incurred by the department in the past financial year, according to the auditor-general's report. 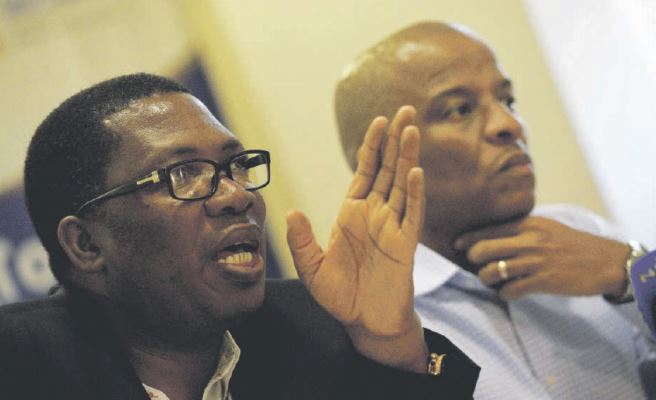 Lobby group Afriforum has filed charges against the head of department (HOD) in the Gauteng Department of Education (GDE), Edward Mosuwe, at the Johannesburg Central police station.

The laying of charges in terms of Section 86(1) of the Public Finance Management Act (1 of 1999) (the PFMA) comes after the release of the Auditor-General’s report of 2017/2018, which revealed that more than R900m of irregular expenditure had been incurred by the department during the past financial year.

“It is unacceptable that a Department that should be dedicated to the education of the youth of our country is wasting massive amounts in this manner. [Gauteng Education MEC Panyaza] Lesufi must explain why, according to this report, his Department is guilty of misappropriating taxpayers’ money intended for the tuition of children,” head of AfriForum’s anti-corruption unit Monique Taute said in a statement on Thursday.

In Taute’s founding affidavit, she claims the HOD who is the accounting officer in the department “clearly has contravened section 86(1) of the PFMA”.

“Considering the report of the AG and the astronomic amounts involved one cannot avoid the inference that there has been non–compliance with section 38 of the PFMA in several respects, especially a serious failure to take effective and appropriate steps to prevent fruitless and wasteful expenditure, irregular expenditure and unauthorised expenditure,” the affidavit reads.

The laying of charges is part of a campaign launched by the lobby group calling on Gauteng Premier David Makhura to dismiss Lesufi.

Lesufi responded to the campaign via his social media page by tweeting: “The struggle continues our sin is to take care of all our children so that they can access quality education. All our schools belong to all our children”.

In addition, Afriforum submitted a four-page letter to the Gauteng premier to express its “deep concern over Panyaza Lesufi in terms of his mismanagement of the online registration system and placement procedure for grade 1 and grade 8 learners for the 2020 school year”.

“It is a disgrace that the Premier still allows Lesufi to hold office despite the damage he has already inflicted on the Gauteng education system and on social cohesion in the country,” said Afriforum spokesperson Henk Maree.

“The school admissions process is chaotic and he does not accept responsibility for his share in this crisis? On the contrary, his latest announcements of so-called solutions only aggravate the situation, as the plans are impracticable and deprive parents of the right to decide about their children’s place, quality and language of education themselves.”

Department spokesperson Steve Mabona told News24: “We don’t have time to waste on AfriForum, they laid charges and as such we will respond to the police investigation accordingly. The department has already appeared at Scopa to explain that technical irregular expenditure.” 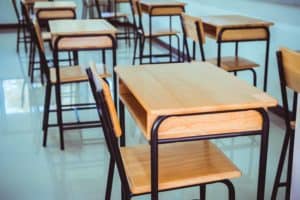 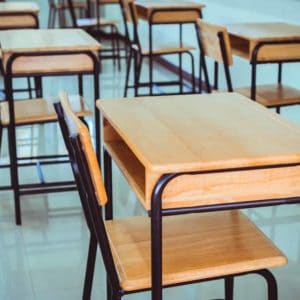