It is alleged that her boyfriend strangled his girlfriend and later died on his way to hospital after drinking poison. 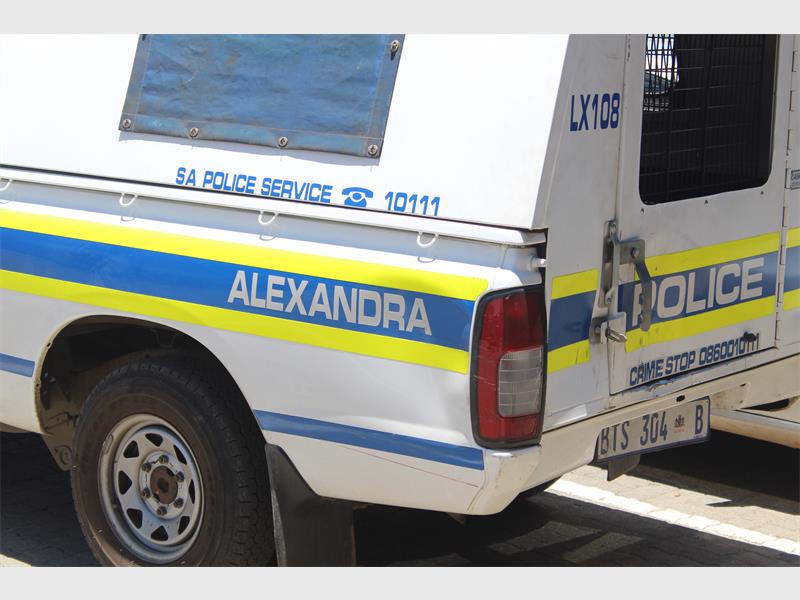 The Alexandra police have opened a docket for murder and inquest after the body of a woman was found in a room she was renting in Far East Bank, Alexandra, on 10 February, reports Alex News.

Alexandra Police Station spokesperson Sergeant Simphiwe Mbatha said: “I can confirm that the body of a woman was found in a house after her boyfriend posted on Facebook informing both his and her family about what he had done. The matter was reported to the police and they went to the house where the body was found partially covered with a blanket. It was later reported that the suspect had died on the way to hospital after he drank poison. The police are investigating the matter and a docket for murder and inquest was opened.”

In a Facebook post, the suspect accused the mother of his son of cheating on him and breaking up with him though he did all that she told him to do.

“I killed my girlfriend by strangling her to death at her new place in Far East Bank, see pictures for the full story and evidence of her cheating. I am committing suicide as I text this [to] inform my parents that they will find me at my place,” the Facebook post read.

The boyfriend further posted numerous screenshots believed to be the conversations between his girlfriend and her new boyfriend as his evidence that led him to kill the mother of his son.