The suspect appeared in the Durban Magistrate's Court on Monday. 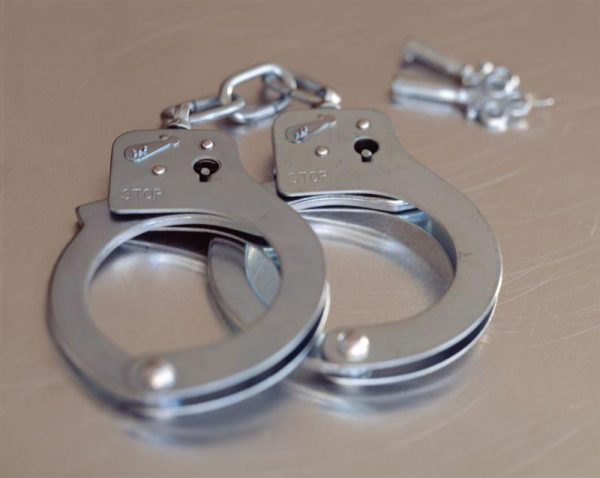 A 23-year-old man was arrested on Sunday in connection with the death of Malibongwe Chiya, 33, whose body was recovered after it washed up at Blue Lagoon Beach in Durban on 18 February.

According to KwaZulu-Natal police spokesperson Captain Nqobile Gwala, Chiya’s body had injuries and a case of murder was opened for investigation.

“The initial investigation conducted revealed that the victim attended a party on 16 February, when a fight broke out. He was severely assaulted by known suspects and his body was thrown into the ocean. The Durban Central Task Team pursued all possible leads regarding the suspects involved in the murder,” said Gwala.

The suspect appeared in the Durban Magistrate’s Court on Monday.

The KwaZulu-Natal provincial commissioner, Lieutenant General Khombinkosi Jula, commended the investigative team for cracking the case and tracing the suspect.

“This arrest also demonstrates that you cannot escape the long arm of the law,” he said.