Gender-based violence came into the spotlight again this week following the murder of women, in most cases allegedly at the hands of men who were known to them. 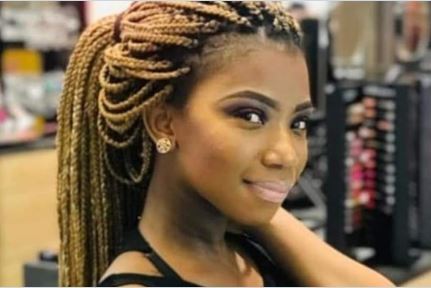 A 36-year-old Eastern Cape man was arrested for allegedly stabbing his 45-year-old girlfriend and dumping her body in an open field last week.

According to police spokesperson Captain Khaya Tonjeni, Mthatha detectives in Marhambeni arrested the man on Tuesday, shortly after 15:30.

“The body of the deceased was found dumped on an open field on 5 June at about 11:00 by a passer-by. After an intensive investigation, the suspect was arrested and the deceased’s belongings were recovered from him,” Tonjeni said.

He is expected to appear in the Mthatha Magistrate’s Court soon.

Eastern Cape police commissioner Lieutenant General Liziwe Ntshinga lauded the detectives who made the breakthrough in the investigation.

“We must oppose bail in all aspects. He must face the full might of the law. This arrest must be a deterrent to all those who continue to terrorise vulnerable women and continue to perpetuate gender-based violence,” she said.

A 34-year-old man is expected to appear in the Mossel Bay Magistrate’s Court on Wednesday in connection with the murder of Naledi Phangindawo, 25, from KwaNonqaba, on Saturday.

It is alleged that eyewitnesses reported that he used a sharp object, described as a knife and axe, to attacked her.

On Monday, Tshegofatso Pule, 28, was found stabbed and hanged in a veld in Roodepoort.

She was eight months pregnant.

Police spokesperson Captain Kay Makhubele said they were investigating a case of murder and no arrests have been made.