Alleged Facebook rapist contacts victim for a second time, but police use social media platform to catch him. 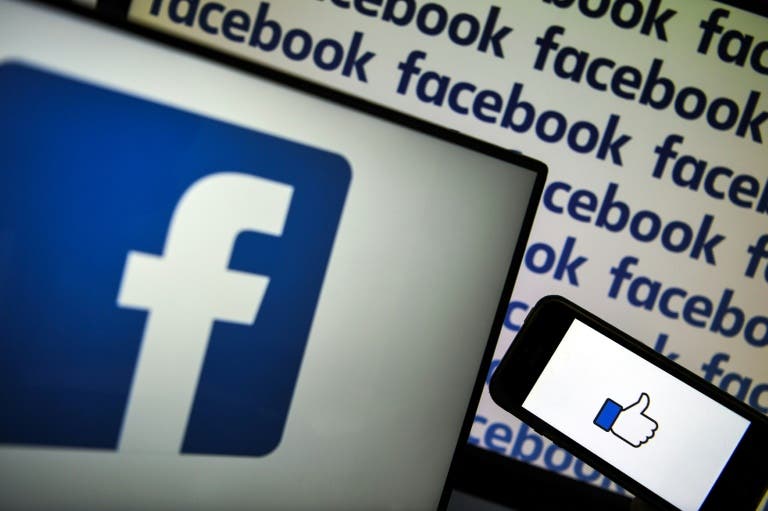 Bloemfontein police arrested a man for rape after he allegedly used Facebook to lure a woman to a meeting in Odendaalsrus on Saturday and raped her.

According to police, the 25-year-old woman from Welkom went to Odendaalsrus to meet him in person for the first time.

The man was wearing a face mask when she arrived.

“The victim went on to allege that the male was in possession of a knife and threatened her with it. He pulled her towards nearby bushes at the back of Khotsong Primary School at an open field where he raped her at knifepoint. He reportedly gave her R20 so that she could go back to Welkom.

“She then went to SAPS Kutlwanong where a case of rape was opened,” Colonel Thandi Mbambo said in a statement on Sunday.

While she was at the police station, the man contacted her again and apologised, police said.

He asked to see her again. Police told her what to say to him so that they could arrest him.

“The suspect was tracked strategically with the assistance from the K9 Unit in the vicinity of Lengoeleng, up until Block 1, near Dhlamini’s tavern, where police pounced on [him].

“The suspect was in possession of a cellphone that he used to chat [to] the victim, a black beanie… and black hand gloves. The scene of crime was visited where other exhibits were collected to be taken for forensic examination,” Mbambo added.

The 32-year-old man is expected to appear in the Odendaalsrus Magistrate’s Court on Monday.

New name for Facebook? Critics cry smoke and mirrors
1 week ago
1 week ago

New name for Facebook? Critics cry smoke and mirrors
1 week ago
1 week ago