The suspects are expected to appear in the East London Magistrate's Court on Friday and will be charged with fraud.

The fence of Jan van der Bank's farm in Hammanskraal, 16 September 2020. Jan's farm is slowly being taken over by illegal intruders that he is unable to prevent from entering his land. The intruders break and even steal sections of his fence regularly. Picture: Jacques Nelles

Five suspects – aged between 38 and 62 – were arrested on Wednesday following a week-long covert police investigation.

Eastern Cape police spokesperson Brigadier Thembinkosi Kinana said they had allegedly been selling plots on farms belonging to the Department of Public Works for R15,000 in 2020.

The suspects later increased the price to R20,000 in January.

The suspects are expected to appear in the East London Magistrate’s Court on Friday and will be charged with fraud.

Kinana said: “During the operation, an undisclosed amount of money was recovered, including two vehicles believed to have been used by the suspects during the commission of the crimes.

“All the suspects will be charged for fraud and other charges may be added as the investigation progresses.”

“According to the information, this group of suspects was identified selling plots illegally to people. Reports suggest that the group were selling theses plots for R15,000 each up to the 31st December 2020 and increased to R20,000 per plot from January 2021.

“From 20 January to 27 January covert police observations and investigations ensued, which resulted to the arrest of the suspects on Wednesday.” 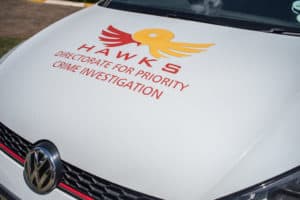 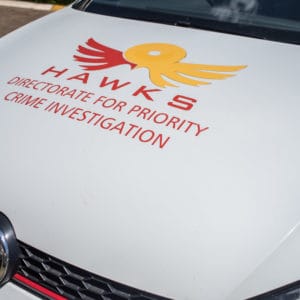