When police arrived at the scene, they found two male bodies on the scene with fatal gunshot wounds. They were identified by their friends. 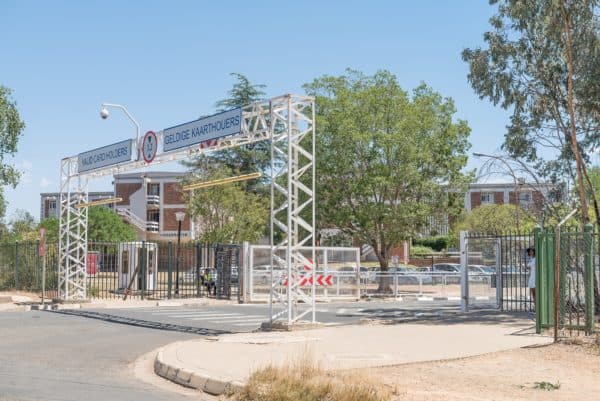 A University of the Free State student has died, while two others are in a critical condition after being attacked in Phuthaditjhaba in the early hours of Wednesday morning.

According to the university, a group of students from the Qwaqwa Campus residing off campus were involved in a “senseless attack” in Phuthaditjhaba, which resulted in the death of one student, and two others in a critical condition in hospital.

“The unfortunate incident is being investigated by the South African Police Service (SAPS). The Qwaqwa Campus management is in touch with the family members, and support has been arranged for the affected students and their families,” said the university in a statement.

Brigadier Motantsi Makhele said a group of young men residing at Botjhabela Village near Phuthaditjhaba were allegedly attacked and shot by unknown suspects who were wearing masks.

The suspects allegedly demanded cash, laptops and cellphones from them. The exact number of stolen items are yet to be determined

When police arrived at the scene, they found two male bodies on the scene with fatal gunshot wounds. They were identified by their friends.

Two other males were already rushed to Mofumahadi Manapo Regional hospital where they are in critical condition.

A case docket of two murders and two of attempted murders including house robbery are being investigated.

In another incident, a student residing in one of the men’s residences on the Bloemfontein Campus was found dead in his room on Wednesday morning.

It is not clear when he passed away and the SAPS continues to investigate the incident.

“The university management extends its deepest condolences to the families, relatives, and friends of the two students, wishing them strength during this difficult time, and will provide as much support as possible to them,” said the university.

“The university management is also in touch with the families of the two students in hospital and is hoping that they will get better soon.” 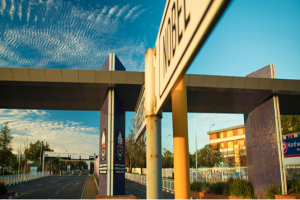