Drivers and car owners now have to change their behaviour and implement measures to prevent falling victim to petrol thieves. 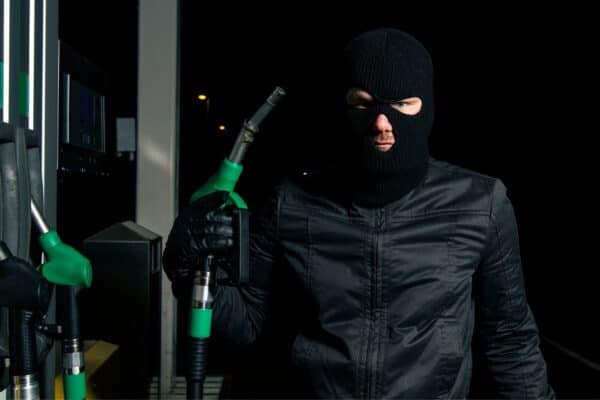 South Africans spending their hard-earned cash at the petrol pumps now also need to guard against criminals stealing their “liquid gold” when their cars are parked.

According to a report by BusinessTech, Wahl Bartmann, the chief executive officer of the Fidelity Services Group said there have been several incidents across the country in recent weeks involving attempts to steal fuel by drilling into a petrol tank or siphoning it out of the tank.

This new crime trend comes on the back of several petrol price increases in recent months, the latest being the record price increases for both petrol and diesel for July.

Earlier this week, the Department of Energy announced a R2.57 per litre price increase for petrol inland and a R2.30 increase for diesel per litre.

If this wasn’t placing enough stress on consumers already, they now also have to worry whether or not they will still have petrol in their tank after a trip to the mall, or a visit to a location where they have to leave their cars parked in public areas.

Bartmann advised motorists to make basic changes to their behaviour to try and limit the chance of falling victim to these petrol thieves.

Here’s how to protect your fuel from petrol thieves: