The launch of the GDE's application system follows a week of postponement due to concerns raised by student governing bodies and stakeholders. 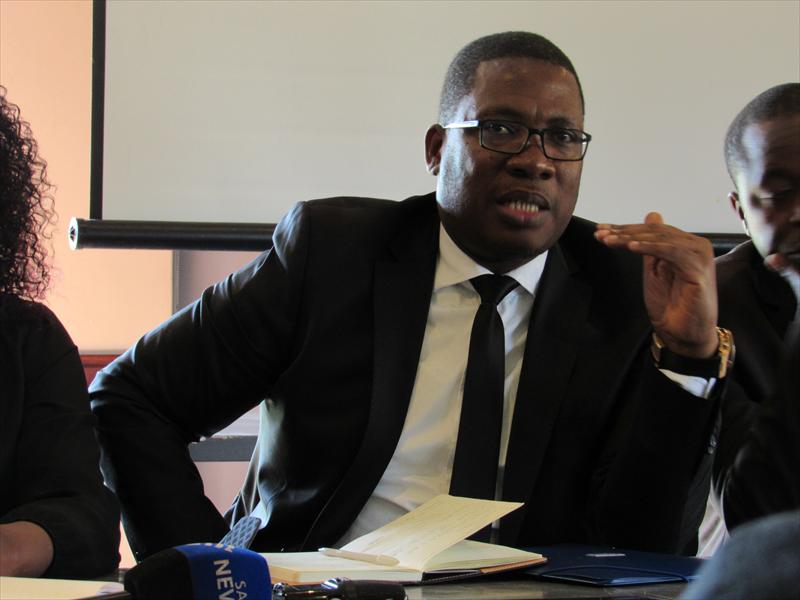 Gauteng education member of the executive council Panyaza Lesufi believes the launch of the online admissions system may be the much-needed answer the country needs to better the countries education infrastructure.

Lesufi, while at the Diepsloot Youth Centre where the online system went live for parents to register their children for next year, said the system would do more than register children in schools.

The multi-faceted system would reportedly tell the education department where new schools needed to be built.

The system will allow the department to better identify education needs and assure the distribution of teachers where those needs are, Lesufi said.

“We’re quite excited with the system because it gives us an idea of where we are, and the things that need to be attended [to].”

The launch of the system follows a week of postponement due to concerns raised by student governing bodies and stakeholders.

The online admission application system is now open for public schools from grades one to eight.

With almost 200,000 parents of grade one to eight learners applying for places for their children in the 2020 academic year, Lesufi warned of unexpected delays with the system due to the high number of applications, but urged parents to continue trying until their applications were complete.

He lauded the department which had doubled online applications compared to last year.