Bishops teacher: Several boys have been ‘affected over a number of years’

The 30-year-old teacher, Fiona Viotti, has in the meantime appointed top criminal lawyer William Booth to represent her and her family. 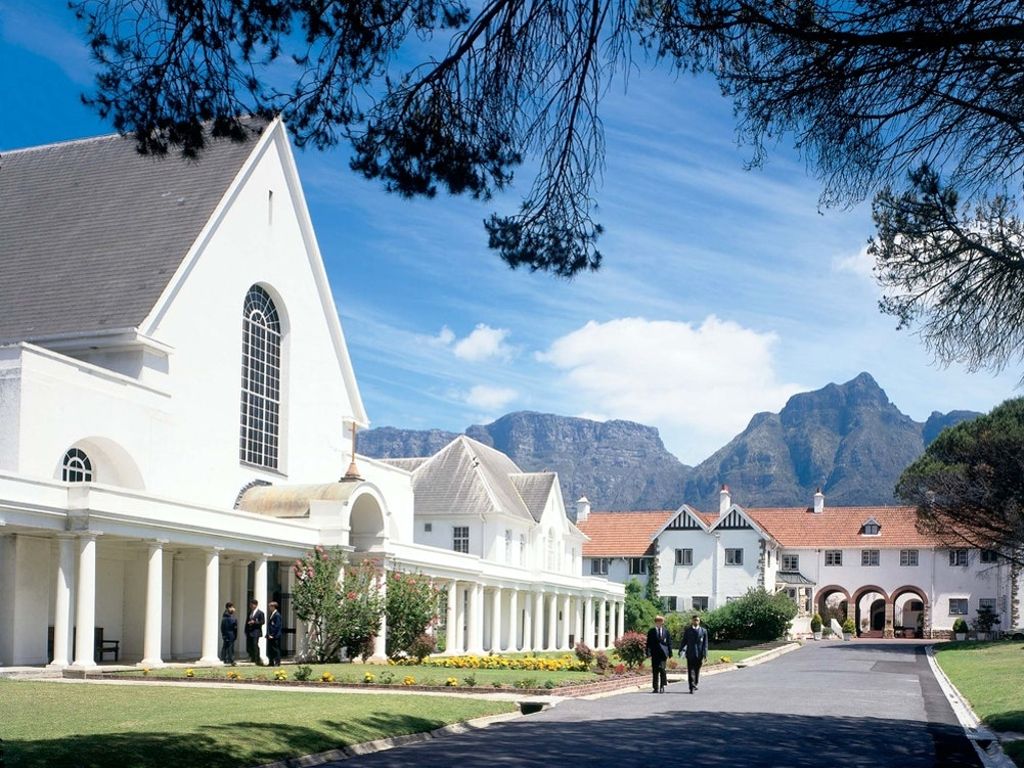 More pupils have been “affected over a number of years” by the alleged “serious misconduct” of a female former Bishops Diocesan College teacher, the school says.

“We have confirmed that there have been several boys who have been affected over a number of years,” school principal Guy Pearson said in a statement on Tuesday.

This follows the resignation of the female teacher who allegedly had a sexual relationship with an 18-year-old matric pupil.

The allegations have rocked the prestigious private Cape Town boys’ school in Rondebosch after the Sunday Times reported that the pupil had also tried to break off the relationship.

“There has been an appeal to boys and parents for any information which would add to our understanding,” said Pearson.

“The teacher concerned has resigned and left the school.”

Pearson said the school was doing everything it could to ensure the mental well-being of pupils, staff, and others affected by the “very sad events”.

He appealed for respect for the dignity and privacy of the people affected, while the investigation continued.

The school has also made psychologists, employed by the Bishops Support Unit, as well as external clinical psychologists and psychiatrists available to any boy or family member that may have been affected by the events.

The 30-year-old teacher, Fiona Viotti, has in the meantime appointed top criminal lawyer William Booth to represent her and her family.

Booth was not immediately available for an update on Viotti’s situation on Tuesday, but on Monday said no charges had been laid.

She was very “stressed” about the situation, he added.

Viotti got married last year, according to one of the school’s newsletters.

TimesLive reported that a letter was circulated to parents on behalf of her father Dave Mallett, brother of former Springbok coach Nick.

Dave Mallett thanked people for the messages of support received in the wake of the “devastating events” and said he had spoken to the boys at Founders House, the boarding school section he heads, and asked them to adopt a “business as usual” approach around him.

He said he did not want this to derail the boys’ final term at school.

Videos and pictures purporting to be of Viotti have been doing the rounds, and Booth has warned that sharing these would be criminal.

The SA Council of Educators’ Code of Conduct posted online stipulates that a teacher: