The school reportedly sent parents a message on Sunday confirming that it would not be opening its gates on Monday.

Hoërskool Gerrit Maritz has once again cancelled operations following threats that were allegedly levelled against the school.

The school sent a message to parents on Sunday, notifying them that it would be closed on Monday, due to ongoing threats and to ensure the safety of the learners and staff, reports Pretoria North Rekord.

“Further information will be sent by the SGB,” the message read.

The school in the north of Pretoria was one of three in the area that was stormed by scores of disgruntled parents on Wednesday, demanding that their children be admitted.

The school was closed on Thursday and resumed its activities again on Friday.

Gauteng education spokesperson Steve Mabona said the area has been affected by placement complaints from some parents.

“The school took a precautionary measure for safety of learners and educators,” he said.

Police were called to Hoërskool Akasia where disgruntled parents had gathered in the hall to share their frustrations about their children not having a school to go to.

On Monday, the Gauteng department of education announced at a media briefing in Johannesburg that late online applications would be open from Wednesday to 24 January.

The department said only schools with capacity would be made available on the system during this period.

It pleaded with parents to accept schools that were being offered. 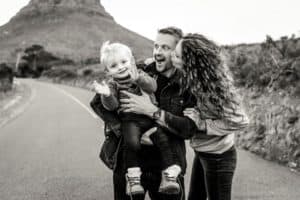 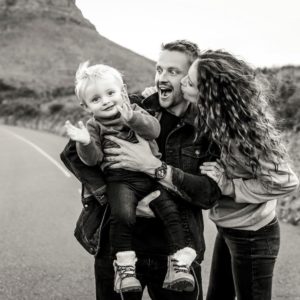 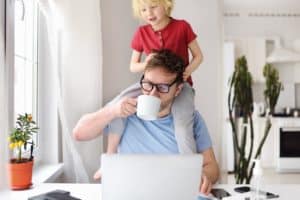 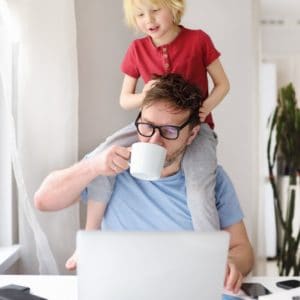 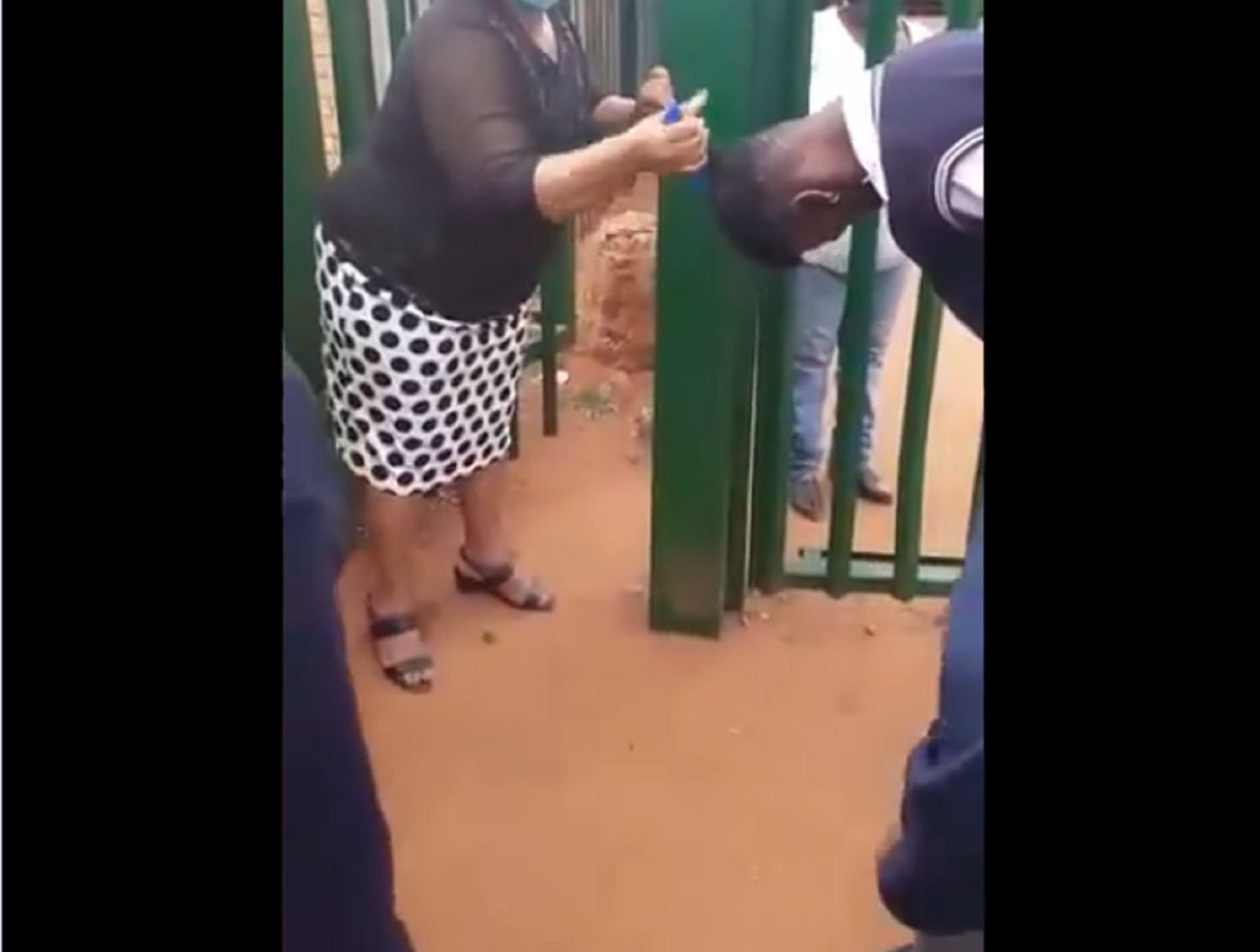 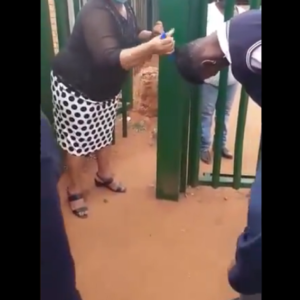 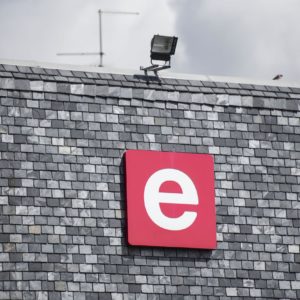