This is the second time in less than two weeks that an examination paper has been leaked, after the mathematics paper last week Monday. 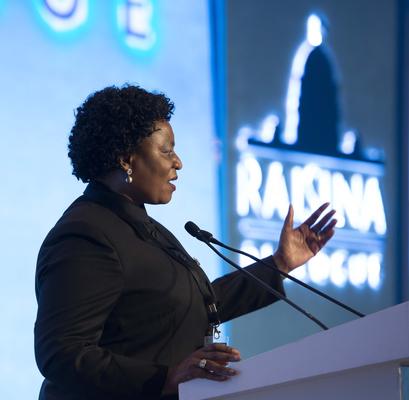 The Deputy Minister of Basic Education Reginah Mhaule has confirmed that the department had initiated a full-scale audit of the National Senior Certificate (NSC) exam administration system.

This follows the recent leak of a physical sciences paper two, which circulated among matric pupils before the exam started on Monday morning, 23 November.

This was the second time in less than two weeks that an examination paper had been leaked after the mathematics paper last week Monday.

Both leaks were being investigated by the Hawks, Mhaule said while briefing a joint committee in parliament on Tuesday.

“The leakage of exam papers is a serious concern and stands to jeopardise the final exam. The perpetrators will be caught and dealt with in accordance with the law.”

Mhaule further said the Hawks had requested that the department not give out more information on the matter as investigations were still ongoing.

“The investigations are at an advanced stage and details on the progress of the probe will be made public at the right time while areas of possible weakness have been identified.”

Meanwhile, Mhaule said that Covid-19 protocols among schools would continue next year. The new schooling year would start on 25 January 2021.

All learners, teachers and other school staff resumed with classes on 24 August following a lengthy stay at home due to the Covid-19 pandemic while the school year would be completed by 15 December for Grades R to 11.

The department put measures in place to contain the virus, with being schools sanitised while also being subjected to awareness programmes.

The deputy minister added that learners would continue to wear face masks, along with all staff next year. There would be screeners in all schools in the process.

You can watch the briefing below: