ACDP calls for ban of corrupt politicians, as it launches its election manifesto

The party's leader called for the implementation of lifestyle audits for senior public servants and employees of State-Owned Enterprises. 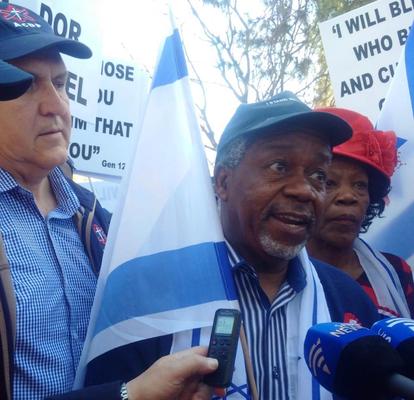 The African Christian Democratic Party has called for politicians who are found guilty of bribery and corruption to be banned from standing as candidates in any subsequent election.

Party leader Kenneth Meshoe was speaking at the launch of the ACDP’s election manifesto in Kuils River in Cape Town on Saturday, ahead of the May 8 elections. The manifesto was launched under the banner Unite, Build and Grow.

Meshoe called for the implementation of lifestyle audits for senior public servants and employees of State Owned Enterprises (SOEs).

He promised to ensure private sector offenders such as those implicated in the Steinhoff and VBS Mutual bank scandals are held criminally and civilly accountable, and that illicit capital flows out of the country are reversed.

“We will protect all property rights and ensure that just and equitable compensation is paid for any land that is expropriated. We will also provide to the rural poor, labour tenants and entrepreneurial farm workers an opportunity to access land through a system facilitated by government’s own land assets and that of other willing landowners,” said Meshoe.

On crime, Meshoe said they will protect the rule of law by ensuring that law enforcement agencies stop illegal land invasions.

“We know that most South Africans feel unsafe; afraid of becoming the target of opportunistic criminals who do not fear the law. Racial divisions between us have been deepened, often by uncaring politicians who would rather see us hate and fear one another than be united in common purpose, respect and love.

“We will create an enabling environment through infrastructure development, a professional and streamlined public service, good education and vocational training relevant to global trends and technological advances,” he said.

Regarding high unemployment, the party promised to link business needs and education and ensure that young people have the relevant skills by funding students’ degrees and diplomas.

The party will reinstate the apprenticeship model and expand the Employment Tax Incentive for businesses and encourage businesses to provide paid internships for young people.

“We will protect freedom of religion within schools, introduce career-focused education. Re-open and equip training colleges and re-introduce school inspectors and ensure teacher salaries are competitive and fair, and that an educator teaches no more than 25 pupils per class,” he said. 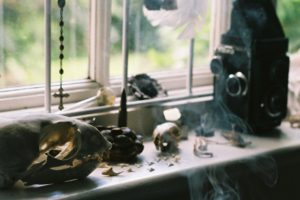 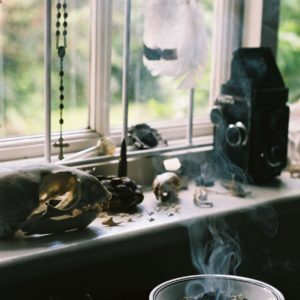