The MDB on Thursday said the public had between February and April to comment on the proposed new ward boundaries. 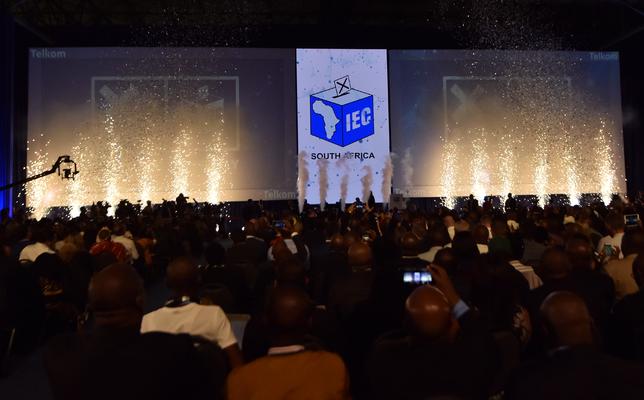 The Electoral Commission of South Africa (IEC) welcomed the Municipal Demarcation Board’s (MDB) launch of the public consultation phase for the finalisation of ward boundaries ahead of next year’s local government elections.

The MDB on Thursday said the public had between February and April to comment on the proposed new ward boundaries.

In a statement, the IEC said all elections were collaborative undertakings requiring the support, cooperation and participation of a wide range of stakeholders.

“Nowhere is this more evident and important than in the preparations for the general elections of municipal councils,” reads the statement.

“In this regard, the role and responsibility of the MDB in determining and finalising the ward delimitation for the elections cannot be understated and is a key dependency for the Electoral Commission in its preparations for the elections.”

The final handover of wards to the IEC is scheduled for August 2020 – a year before the current five-year term of municipal councils expires on August 3, 2021.

“The Electoral Commission urges all interested and affected stakeholders – including political parties, community associations and residents themselves – to participate actively and constructively in the public engagement process over the next three months,” reads the statement.

“It is especially important that those in areas with a dispute or dissatisfaction over demarcation utilise the opportunity provided to raise their concerns and resolve any grievances they may have because once this process is concluded and the Municipal Demarcation Board has determined the final wards, there is no further opportunity or time for demarcations to be changed ahead of next year’s elections.”