This is 'in light of the MEC's dubious behaviour and comments' and because rumours of his relatives allegedly benefitting from the tainted ARP are being investigated. 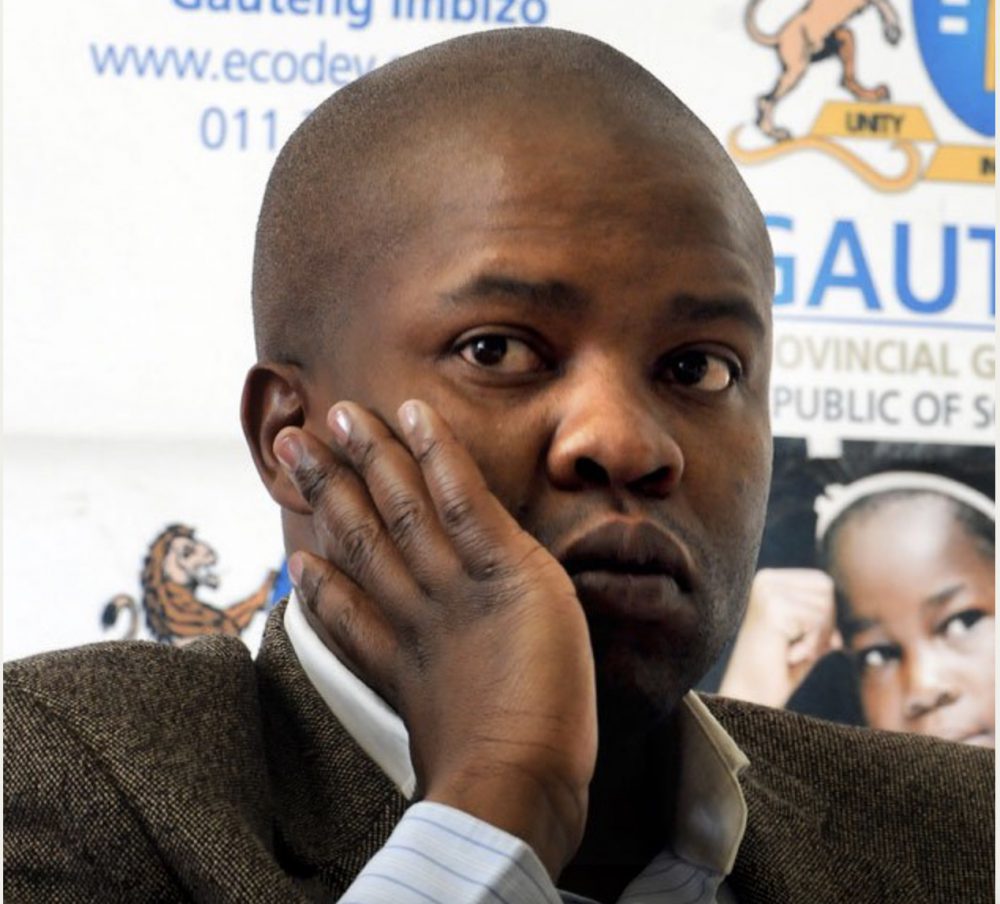 Mashaba claimed he had written to Makhura requesting that Maile should not play any oversight role in the ongoing investigations into the more than R2 billion project.

“Owing to the apathy on this matter by the provincial government, I have requested that Makhura respond to this letter by August 2. Failing which, I will be left with no option but to take this matter up with the SA Human Rights Commission (SAHRC) and Office of the Public Protector.

“The letter is in light of the MEC’s dubious behaviour and comments on the subject of the ARP investigations, as well as numerous allegations that are currently being investigated by the City relating to Maile’s close relatives allegedly benefitting directly from the tainted ARP,” said Mashaba.

During his testimony at the Alexandra inquiry – which was set up by the SAHRC and Public Protector – on July 23, Maile threatened to take the SAHRC to court after heated exchanges punctuated his submission.

The threat came after Maile was given a warning by SAHRC Gauteng chairperson Buang Jones.

His ire was raised when Jones questioned him about his engagements with Mashaba and his official visits to Alexandra.

Jones then told Maile he was in breach of the Constitution and SAHRC Act.

About R1.3 billion was initially budgeted for the project, however Maile told the inquiry more than R2 billion was spent on it.

Officials from the office of the Auditor-General later testified they were unable to confirm how exactly the money had been spent.

“It is also important to note that numerous allegations relating to Maile’s relatives benefitting from the ARP are currently under investigation by the City. It is clear that he is deeply conflicted on this matter.

“It is therefore not only absurd, but also unethical for Maile to play any role whatsoever in the on-going investigations into the ARP,” Mashaba said.

Maile retaliated by saying the inquiry had the full support of the provincial government.

He urged both the SAHRC and public protector not to be bullied or influenced to arrive at a particular determination to appease certain political parties.

Maile said the two offices should be allowed space to conclude their work without any political influence and underhanded tactics.

“Mashaba is desperately trying to influence the findings of the inquiry, while on the other hand the City is seized with serious service delivery challenges of illegal invasions and shacks.

“We have stated publicly that we fully support the investigation by the City. The outcome of which shall determine the necessary steps to be taken within the legal framework,” said Maile.

Makhura’s spokesperson, Vuyo Mhaga, could not confirm if the premier had received the letter and promised to respond later.