E-tolls have no future in Gauteng, Ekurhuleni mayor reiterates

It was also important to note that voters said they were not prepared to pay for the tolls, Masina added. 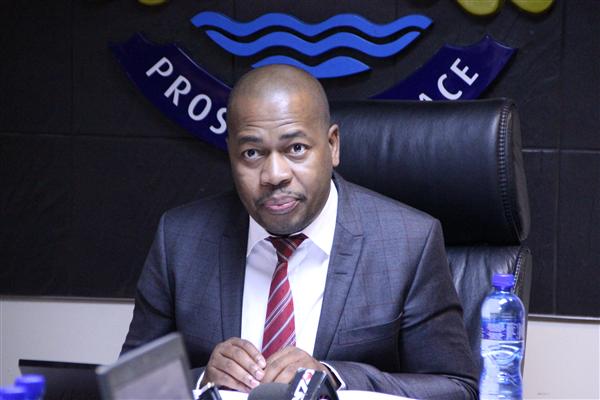 City of Ekurhuleni Mayor Mzwandile Masina has reiterated his stance that e-tolls have no future in Gauteng.

Masina was speaking at the centre council chambers in Alberton, Johannesburg, on Friday where Gauteng Premier David Makhura met with all mayors in the province to strengthen inter-governmental relations and cooperative governance.

The mayor said he appreciated that President Cyril Ramaphosa directed Minister of Transport Fikile Mbalula and Finance Minister Tito Mboweni, as well as Makhura, to come up with a solution.

“We have said it as residences, that e-tolls have no future in Gauteng. We would like them to sit down and engage and come up with a solution that will assist all of us because it is hitting us very hard as citizens,” he said.

Masina added that it was also important to note that voters said they were not prepared to pay for the tolls.

During Mboweni’s medium-term budget speech in parliament on Wednesday, he said Cabinet considered several options to resolve the impasse on e-tolls.

“Not paying your e-tolls is not an option. We have to ensure that we honour our obligations. I urge the nation to pay for bills for services rendered,” he added

Masina, however, said that at political party level, the ANC has been able to come with options which he believed would form part of solutions regarding e-tolls, which the leadership needs to look into before taking any conclusion regarding the pressing issue.

In a briefing regarding the issue on Thursday afternoon, Mbalula said he has been tasked by Cabinet to consider a few options before reporting back in two weeks, where a decision will be taken.