The public protector has found that former home affairs minister Gigaba did not abuse the powers he was afforded in terms of the South African Citizenship Amendment Act, 2010, when granting certificates of early naturalisation to his alleged acquaintances, Ajay Gupta and family.

This has been corrected by the Office of the Public Protector, which, in its earlier report released by acting Public Protector Kholeka Gcaleka, erroneously said the former minister had abused his powers.

According to the amended report, the former minister exercised his discretion in terms of section 5(9) of the Act, to waive the requirements set out in section 5(1)(c) following him taking into consideration the motivation submitted by officials of the department, who were responsible for processing the early naturalisation application of the Gupta family.

However, Gigaba acted in breach of the Executive Ethics Code when he failed to submit the names of persons who were granted South African citizenship under exceptional circumstances to Parliament every year, as required in terms section 5(9)(b) of the South African Citizenship Act, 1995.

“She [Public Protector Busisiwe Mkhwebane] further found that Mr Gigaba misrepresented facts in a press conference held on 6 March 2018 when he informed the media that Mr Atul Kumar Gupta was not a citizen of Republic of South Africa. Mr Gigaba conceded to furnishing incorrect information during the press conference in question.

“Even though he rectified his error in a press briefing the following day, the former minister broke the public trust placed upon him in terms of Paragraph 4.1.3 of the Parliament Ethics Code,” reads the report.

“Mr Gigaba conceded to furnishing incorrect information during the press conference in question.
Even though he rectified his error in a press briefing the following day, the former minister broke the public trust placed upon him in terms of Paragraph 4.1.3 of the Parliament Ethics Code,” reads the report.

In his complaint, Hoosen alleged that Gigaba had failed to comply with the provisions of Section 5(9)(b) of the South African Citizenship Act 88 of 1995, which requires the minister of home affairs to, “within 14 days after the commencement of the sittings of Parliament in each year”, table in Parliament the names of persons granted South African citizenship “under exceptional circumstances…” and in doing so, violated the Executive Ethics Code.

Shivambu had alleged that Gigaba abused the provisions of the South African Citizenship Amendment Act No 17 of 2010 when he granted his acquaintances, the Gupta family, early naturalisation. He further alleged that, “on the 6th of March 2018, Gigaba called a press conference to continue spreading fabrications and dishonesties regarding the Guptas’ citizenship status. Gigaba together with the DG [director-general] of Home Affairs told the media that Mr Atul and Mr Ajay Gupta are not citizens of South Africa”.

Though Gigaba has been found to have acted in breach of the Executive Ethics Code, any remedial action against him would serve no purpose since he had resigned.

ALSO READ: Malusi Gigaba was ‘facilitator for Guptas at SAA’

The DG has, however, been directed to consider taking appropriate action against departmental officials who were involved in the naturalisation of Ajay Gupta and family, for their failure to exercise due diligence.

Following the allegations against him in 2018, Gigaba denied helping the Guptas to gain early naturalisation.

Gigaba said at the time that Ajay Gupta’s naturalisation under his tenure didn’t happen as the Gupta brother did not renounce his Indian citizenship, which the process required.

I was appointed Home Affairs minister, the first time around, after the 2014 elections. Atul Gupta is recorded as having entered the country on 11 January 1994 and naturalized in 2002.

This article has been updated with the correct information regarding the abuse of power. 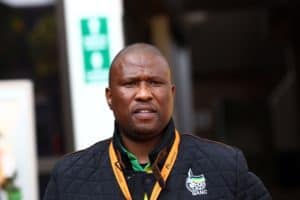 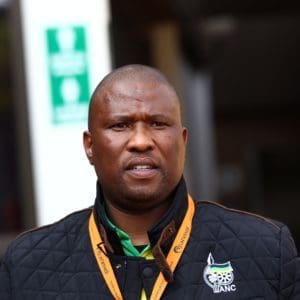 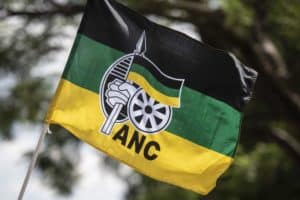 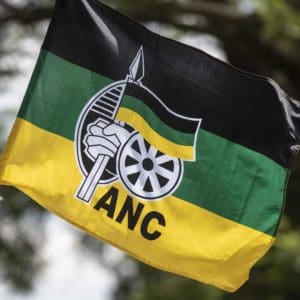 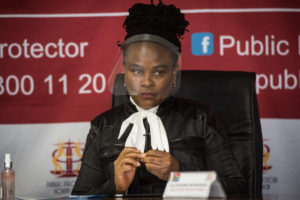 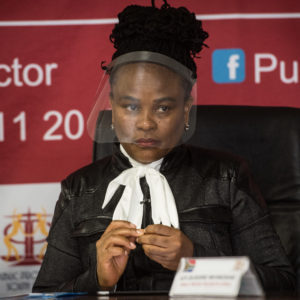 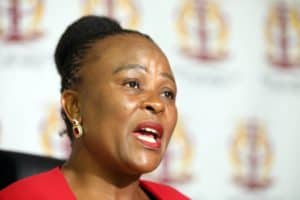 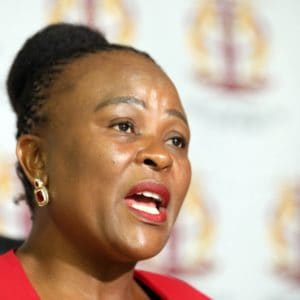