Service delivery at the facility is said to be grinding to a halt amid huge staff unhappiness at management. 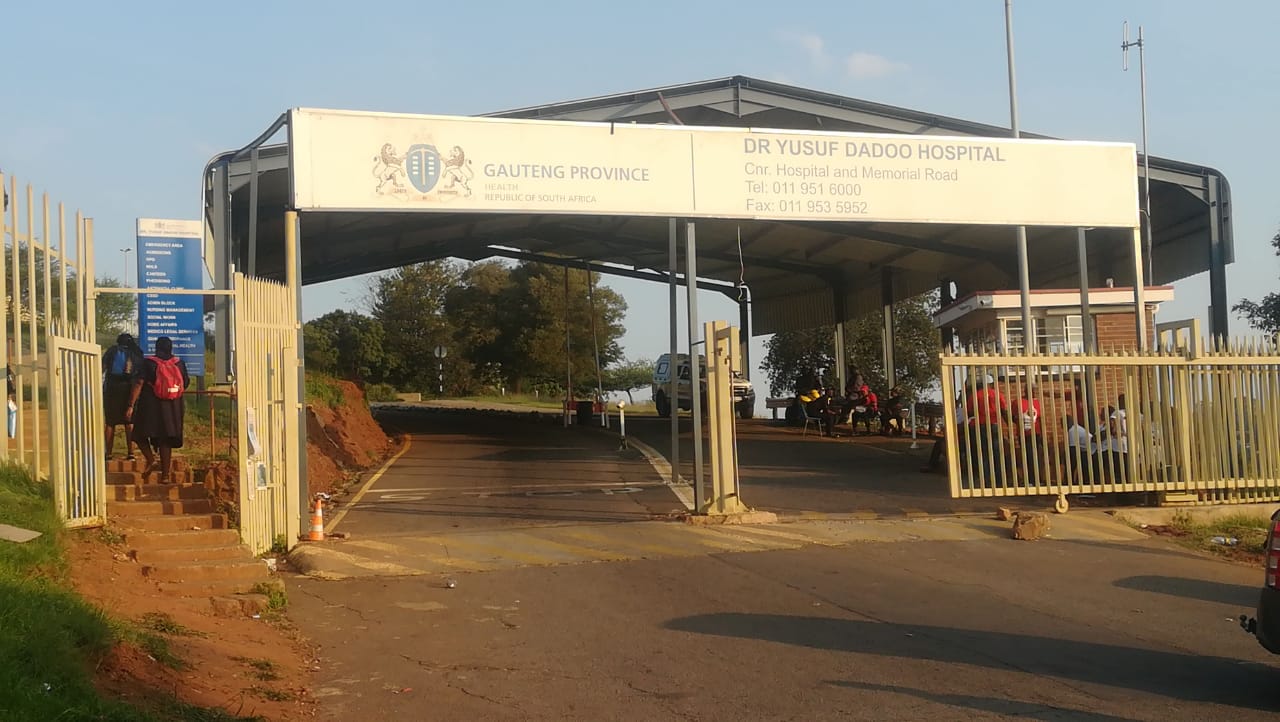 Workers at government hospital Dr Yusuf Dadoo in Krugersdorp are planning a total shutdown at the hospital on Tuesday, protesting against alleged nepotism, among other big issues at the public facility.

A source at the hospital told The Citizen that hospital management was said to improperly be hiring family members, which has led to nurses and other general workers deciding to go on a protest. It started with a go-slow on Friday.

“We are sick and tired of the things that have been going on in this hospital. We have been quiet for some time now, and now we feel that it’s time we act on the situation,” said the source.

“And nepotism is not the only thing we are crying about. The working conditions are also not good because no one cares about the workers here.”

Another insider at the hospital said most of the wards were left unattended and the children’s ward in particular was a screaming, crying nightmare due to negligence.

“It was really bad. When I entered the kid’s wards I heard screams and did not know what to do. Nurses were outside since the morning and they are planning to stop some of the workers who are due to come in for night shift from entering the hospital premises,” said the insider.