EXPLAINED: When will the NHI be implemented?

In theory, the system should finally be ready by 2026. 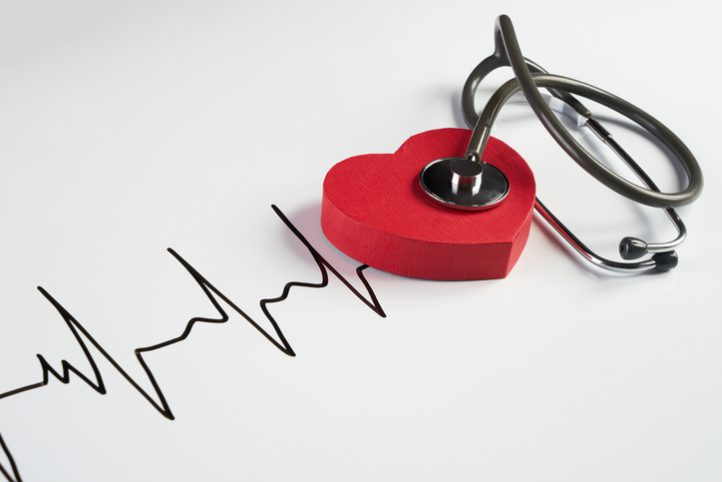 So, as soon as this bill is passed and signed by the president, South Africa will have universal health care?

No. The implementation of National Health Insurance (NHI) is only expected to be completed in full by 2026.

The process began in August 2011 when the Green Paper on NHI was introduced and South Africa is roughly in the middle of it. Last year, then minister of health Aaron Motsoaledi said the transition was expected to take about 15 years in three phases. Phase 2 began in 2017 and is expected to end in 2022. In theory, the system should finally be ready by 2026.

What are the three phases?

The first phase, from 2012 to 2017, focused on piloting health system strengthening (HSS) initiatives; the establishment of the NHI Fund and key institutions; and the moving of central hospitals to the national sphere.

Phase 2 of NHI, from 2017 to 2022, will be focused on ensuring the NHI Fund is fully functional and has the required management and governance structures so that the purchase of services and population registration can begin. This involves passing the NHI Bill, which was introduced last week, and making amendments to several pieces of legislation.

Phase 3 of NHI, from 2022 through 2026, will signal the introduction of mandatory prepayment and the contracting of accredited private hospital and specialist services as well as the finalisation of the Medical Schemes Amendment Act.

What needs to happen between now and 2026?

According to the department of health, they will busy themselves with the following in the meantime:

The Ministry of Health will set up an NHI Implementation Office to prepare for the introduction of the NHI Fund.

The Presidential Health Summit Compact, signed by the president and stakeholders, will be incrementally implemented. Some of the key interventions include the filling of vacant posts for health personnel, improving and maintaining hospital and clinic infrastructure, improving access to medicines, equipment and medical products.

The Office of Health Standards Compliance will certify health facilities that will become part of NHI.

The National Quality Improvement Plan will be implemented in preparation for the accreditation of providers and establishments to provide NHI services.