The country is crying out for a solution, but the UK's rail privatisation is a cautionary tale. 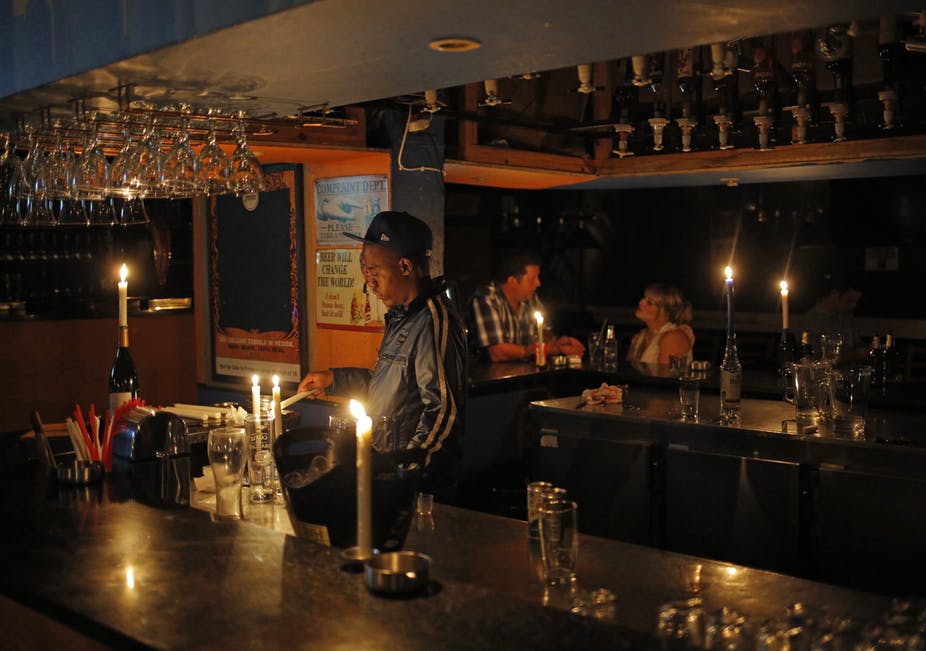 Recent power cuts and the announcement that South Africa’s power utility Eskom will be receiving R23 billion a year in government support for the foreseeable future are symptomatic of operational and financial crises at the utility.

The conventional wisdom is that a major restructuring will address the crisis. But this is misleading. Defensible justifications for the restructuring are mostly about Eskom’s future problems, not its current ones. And there’s a risk that restructuring could exacerbate some of the underlying causes of the crisis.

The crisis itself is a function of a complex set of factors. These include an inappropriate tariff regime in the 1980s and 1990s, policy indecision in the post-apartheid era, bad infrastructure planning and poor project and human resource management. There’s also been large-scale corruption and a failure in government’s implementation of the oversight model for state-owned entities – as well as problems with the model itself.

Two basic cases are being made for restructuring the 96-year old utility. The first is that, by formally splitting Eskom into managerially and financially autonomous components, it will be possible to improve management, better understand the source of existing problems, attract private investors and address corruption.

The second is that restructuring would facilitate a greater role for renewal energy generation driven by privately funded generation projects. Eskom’s roles as generator, buyer and distributor of electricity would be separated to stop the utility’s generation interests from distorting its purchase and distribution decisions.

Both cases are flawed. Eskom’s management and financial problems won’t necessarily go away simply by splitting it into three components. Any managerial benefits of separation can be overshadowed by difficulties in getting autonomous components to interact in a way that promotes the public interest, while private investors will not take on the unattractively debt-ridden components.

And the case based on renewables has more to do with the need for South Africa to have a more appropriate energy mix that doesn’t rely so heavily on coal. It has little to do with Eskom’s underlying malaise. Renewables are on the table because of technological change and mass deployment of renewable energy internationally that has decreased costs, along with the need to meet climate change commitments.

The proposal and its risks

The first is a major injection of funds. Mboweni announced that National Treasury will provide Eskom with R23 billion in cash a year for between three and 10 years. This is in addition to financial support in 2015 that exceeded R150 billion in costs to the state. The financial support will largely be funded by reducing other government expenditure as well as an increase in borrowing.

The second major announcement was that the power utility would be split into three components: generation, transmission and distribution.

Financial support, although highly undesirable, has become unavoidable. The necessity of the restructuring, however, is questionable and carries large risks.

Breaking Eskom up into three parts is touted as a way to improve information about operations and finances, and to reduce inefficiencies. In addition, some argue that it would help attract direct private sector financing.

These claims are dubious. For instance, the claim about private sector financing rests on the assumption that private investors will get a guarantee of future tariffs or revenues. But a guarantee would also facilitate Eskom borrowing from financial markets itself. And the obstacle to such a provision is partly regulatory and partly that it would create a large contingent liability for the state.

Similarly, private investors will only get involved where Eskom is expected to be profitable in the future. That means that the cost and debt overhangs from the country’s two biggest coal-powered fire stations, Medupi and Kusile, will remain the problem of government and citizens.

A great deal has been written about the restructuring of state-owned enterprises. There have been both successes and failures. International experience across many industries shows that while separation can have a positive effect, it can also lead to breakdown of communication and information flows, distortion of incentives relative to the public interest, decline in operational indicators and excessive profits for private participants.

A prominent example is the privatisation of passenger rail in the UK. What followed was a deterioration in services and subsequent, large government bailouts.

The nature and extent of the risks in the case of Eskom’s unbundling require a detailed analysis. The current narrative gives them too little attention.

Those pushing renewable energy as the panacea are, in my view, downplaying the downsides and playing up the benefits – suggesting, for example, that it’s a costless solution. But it’s not.

Decentralised renewable power generation by firms and households is rarely entirely “off grid”. When the sun doesn’t shine, electricity is drawn from the grid. But revenues from the sale of this electricity aren’t enough to fund the costs of the underlying generation and transmission infrastructure.

Other countries have got round the problem by introducing a high “grid connection fee”. This hasn’t been given much attention in South African commentary.

And while some have led the public to believe renewable energy will ameliorate Eskom’s operational crisis, they fail to mention that it could exacerbate the utility’s financial crisis. Adding renewable capacity does not remove the costs already incurred for new coal-fired power stations. And decentralised generation reduces Eskom’s revenues.

There are other reasons to gradually expand South Africa’s renewable energy capacity. That is certainly better than pursuing a nuclear power option. But obscuring its downsides will lead to dangerously inaccurate beliefs about what is actually a very limited role for renewables in addressing the current crisis.

It would have been preferable if the dangers of restructuring Eskom had been properly considered before the the president and finance minister made their statements. But given that the path appears to be set, it is paramount that policymakers and the public be awake to its complexities and risks.

Could the Russians have a plan to save SA from its electricity quagmire?
3 days ago
3 days ago 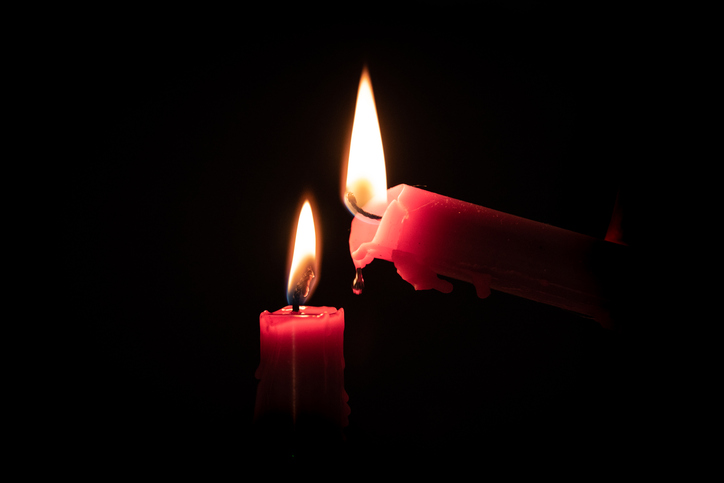 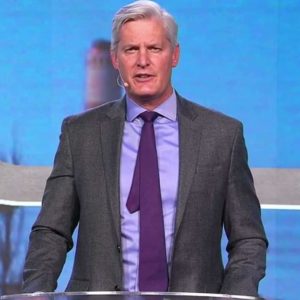 Could the Russians have a plan to save SA from its electricity quagmire?
3 days ago
3 days ago