A new transformer is estimated to cost between R12m and R16m. 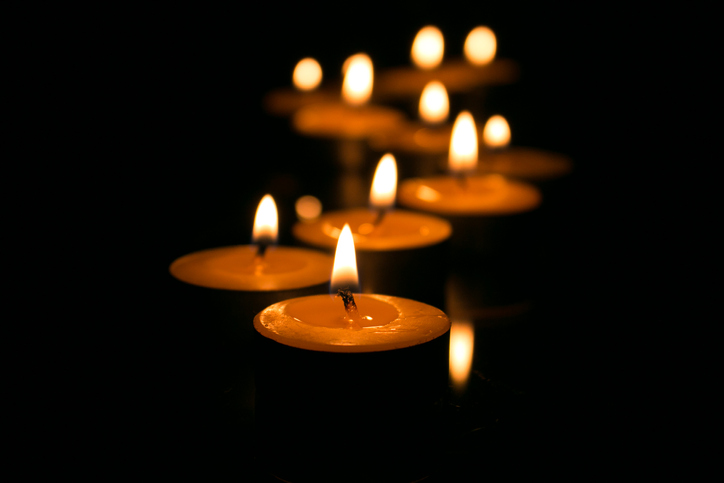 City Power says it is probing the cause of a fire which destroyed one of its transformers at its Cleveland substation on Christmas Eve.

Mangena said the fire was put out on Wednesday morning and mop-up operations have begun.

He said they estimated the repairs to be completed on Thursday, “with power expected to be restored by 19:00 should everything go according to plan”.

“City Power teams of investigators and technicians are currently assessing the extent of the damage caused to the infrastructure, and what caused the fire.

“This investigation will also look at the cost of repairs and replacement to the damaged equipment, especially the transformer which was almost completely razed to the ground and may need a new replacement.”

Mangena said a new transformer is estimated to cost between R12m and R16m.

Last week, President Cyril Ramaphosa, addressing the media after cutting short an official visit to Egypt, said Eskom management had given him an assurance that the utility “should not be in a position to have any form of load shedding” between December 17 and January 15, 2020, Fin24 reported.

A fire destroyed the Cleveland substation on Christmas Eve.