Eskom to implement stage 2 load shedding this afternoon at 5pm

Load shedding will be suspended at 5am on Wednesday, says Eskom. 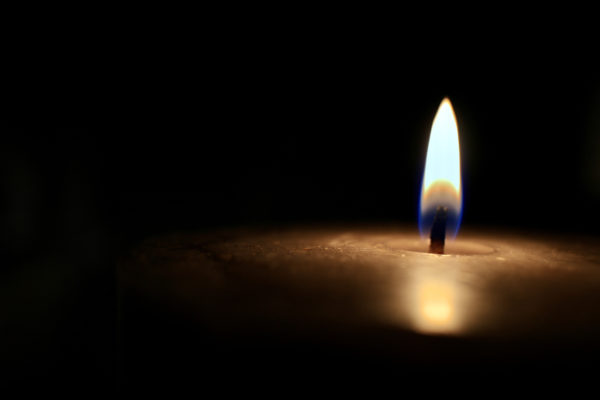 Eskom announced it will implement stage 2 load shedding on Tuesday from 5pm.

After suspending load shedding at 5am on Tuesday morning, the power utility said due to the continued shortage of generation capacity, rolling blackouts would resume again in the evening.

The rolling blackouts would then be suspended at 5am on Wednesday.

Eskom spokesperson Sikonathi Mantshantsha warned the constrained power supply situation would persist throughout the week, with the possibility of more load shedding should the generation capacity deteriorate further.

He said Unit 5 of Medupi Power Station, which tripped on Monday, returned to service during the night.

However, three generating units at the Camden Power Station tripped during the night, contributing to the current shortage of capacity.

“Eskom teams are working hard to return as many of these units to service as possible.

“We currently have 4 804MW on planned maintenance, while another 14 449MW of capacity is unavailable due to unplanned breakdowns,” Mantshantsha said.

“We are managing the emergency generation reserves to limit the stage of [outages]. The overnight load shedding will be used to replenish the dam level at the pump storage power stations in preparation for the remainder of the week.”

Eskom said it would provide the nation with updates should there be any significant changes to the supply situation.