Ramaphosa has said that citizens ‘owe the board, management, and employees of Eskom full support as they work to turn the utility.’ 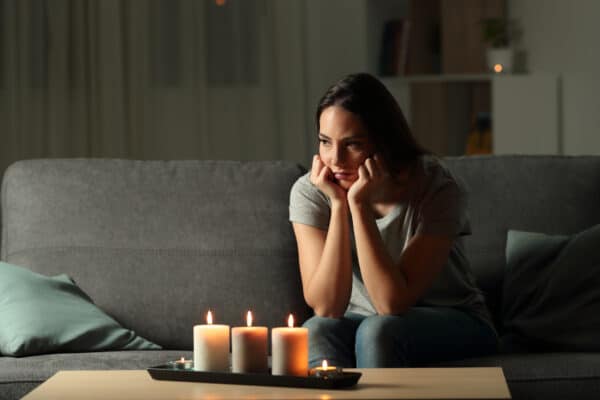 President Cyril Ramaphosa has pleaded for citizens’ patients and indulgence as government and Eskom officials scramble to fix the ailing energy sector.

The President, while acknowledging the difficulties and inconveniences caused by last week’s load shedding- said that citizens ‘owe the board and management of Eskom full support as they work to turn the utility.’

The president also commended Eskom employees, including power plant workers, who, despite the ongoing problems, are ‘doing their best to keep ageing plants running and supply the electricity the country needs’.

“The load shedding we experience now is the result of policy missteps and the impact of state capture over many years,” said Ramaphosa.

“This is the situation that we have confronted since the start of this administration and that we are all working to fix.”

A competitive energy market is the answer

The key to a secure and consistent energy supply lies in South Africa reducing its reliance on Eskom for power while unlocking private investment in generation capacity.

“This is one of the most important reforms contained in the draft Electricity Regulation Amendment Bill that was gazetted for public comment in February,” said Ramaphosa.

In 2018, government revived the Renewable Energy Independent Power Producers Procurement Programme that had been stalled since 2015.

“This enabled 2,205 MW from Bid Window 4 to proceed to construction, most of which has now been connected to the grid,” said Ramaphosa.

A further 5,200 MW of solar and wind power is being procured through Bid Windows 5 and 6.

“This additional generation capacity is due to connect to the grid from late 2023.

“The Integrated Resource Plan 2019 provides for a further 3,000 MW of gas and 500 MW of battery storage to be procured from independent power producers,” he said.

In June 2021, Ramaphosa announced the licensing threshold for new generation projects would be raised from 1 MW to 100 MW.

“This means that private investors do not require a license to build generation facilities up to this size and can produce their own power or sell it across the grid to other buyers.”

‘There is light at the end of the load shedding tunnel’

A joint task team comprising all relevant government departments and the private sector is working to accelerate investments in new generation projects under 100 MW.

“There is a pipeline of 58 projects under development with a combined capacity of 4,500 MW, many of which will commence construction this year,” assured the president.

The task team is working to speed up environmental authorisation and other approvals.

While the national grid will remain owned and controlled by the state, there will be competition among multiple generators selling power to distributors and customers.

Ramaphosa however acknowledged that it would take time before citizens can see the back of load shedding.

NOW READ: ‘Badge of honour’: Eskom’s Busisiwe Mavuso stands by her decision to walk out of Scopa meeting