After implementing cuts on Saturday, Eskom has suspended load shedding on Sunday due to sufficient recovery in generating capacity. 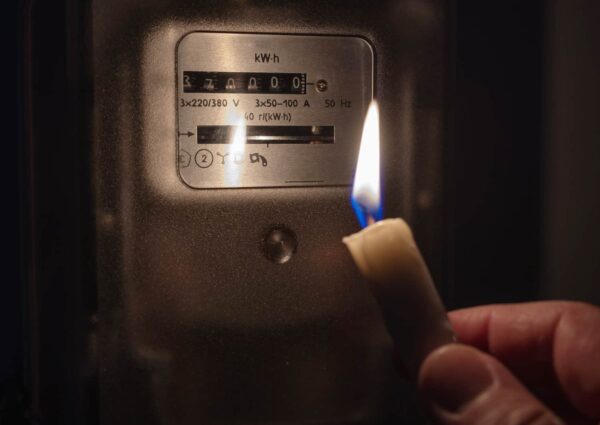 Eskom has suspended load shedding on Sunday due to sufficient recovery in generating capacity. The power utility, however, warned that the system would remain constrained.

“Due to a marginal improvement in the generation capacity, load shedding has been suspended.

“While this is the case currently, Eskom cautions the public that as the shortage of generation capacity persists, the system will continue to be constrained with an elevated risk of load shedding over the coming weeks,” it said in a statement.

“We currently have 4,331MW on planned maintenance, while another 13,805MW of capacity is unavailable due to breakdowns,” the power utility further said.

Load shedding had been scheduled to take place between 5pm and 10pm on Sunday after Eskom had reduced the levels to Stage 1.

“Eskom will continue to closely monitor the system, adjust and communicate any changes as may be necessary.

“We appeal to all South Africans to help limit the impact of the shortages by continuing to reduce the usage of electricity and to switch off all non-essential items,” it added.

According to the South African Local Government Association (Salga), electricity prices have soared by 307% over the past 13 years.

While Salga said it was relieved the National Energy Regulator of South Africa (Nersa) only allowed Eskom to hike tariffs by 9.6%, the association pointed out the increases far exceed inflation, especially since South Africans have had unreliable electricity supply since 2008.