One student faced charges of arson, public violence and malicious damage to state property. He was sentenced to eight years in Leeuwkop, of which three years were suspended. 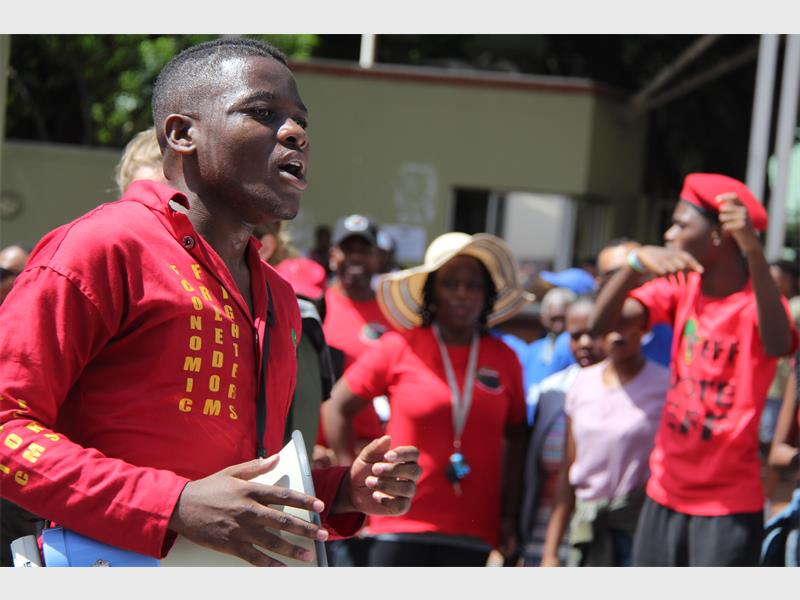 The Durban University of Technology (DUT) Fees Must Fall movement is calling for the exoneration of all students who were involved in the Fees Must Fall campaign, Berea Mail reports.

The movement made the statement during a media briefing held at Curries Fountain on Tuesday.

Speaking during the briefing, Fees Must Fall activist and EFF Students Command (EFFSC) leader at the institution, Bonginkosi Khanyile, said the call was informed by government’s announcement of free tertiary education.

“All students who were involved in the campaign, whether they are still in custody or attending cases and those who were excluded at their respective universities for their participation must be exonerated.”

“We call for the release of Khanya Tandile Cekeshe and Lukhanyo Matinise, a Cape Peninsula University of Technology (CPUT) student who was expelled by the University and is still attending a case in court,” said Khanyile.

Cekeshe, a FootPrint Media Academy student who is serving a five-year jail term in Leeuwkop prison for burning a police van in Braamfontein at the height of the #FeesMustFall protests in 2016, was successfully convicted in the Johannesburg Regional Court on 4 December. This comes after video footage allegedly showing him throwing something inside the police van before it caught fire, surfaced.

He faced charges of arson, public violence and malicious damage to state property. He was sentenced to eight years in Leeuwkop, of which three years were suspended.

“We are currently collecting data of those who were victimized during the campaign as a means to coordinate a national campaign for all victims to be acquitted.”

“We are aware that many of the Fees Must Fall activists across the country are still attending court cases. Leaders such as Mcebo Dlamini, Amla Monageng who are under house arrest. I have to visit a police station every Monday and Friday exactly like the old apartheid days. We call on government to drop all cases against student activists,” he said. 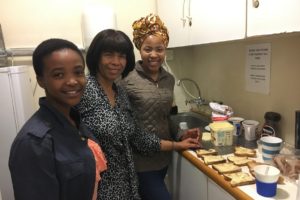 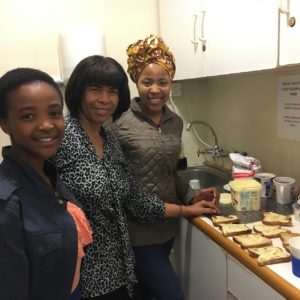 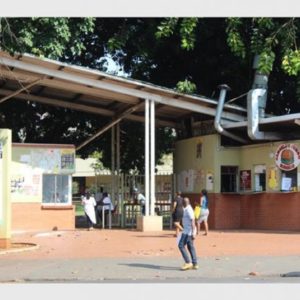