The highway was closed between Atlas and Rondebult roads and motorists were urged to avoid the area. 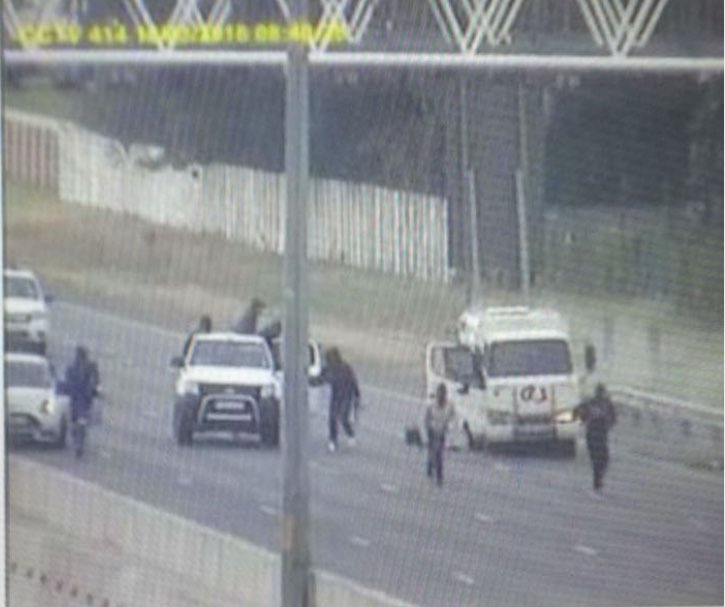 The scene as captured on CCTV.

A cash-in-transit heist of a G4S vehicle happened on the N12 West near Atlas Road just before 9am this morning, reports the Boksburg Advertiser.

Motorists were advised to avoid the area.

The Advertiser was awaiting official comment from the SAPS. 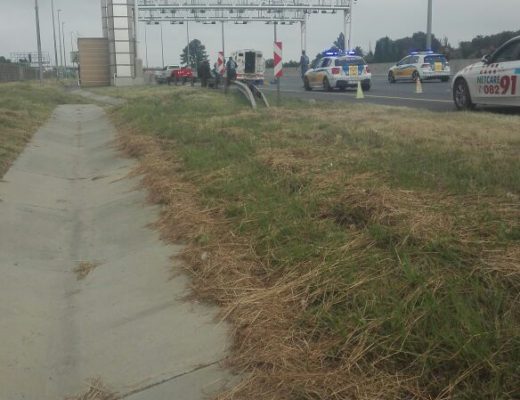 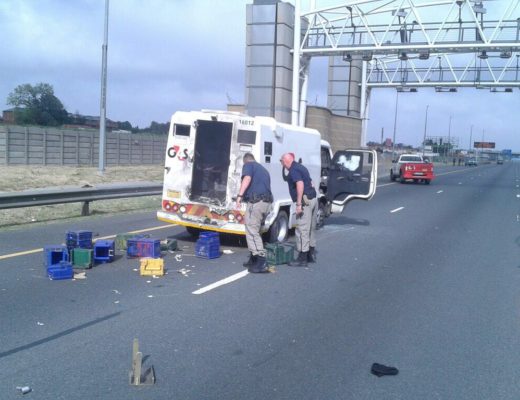