Another land grab attempt in Centurion

About 35 shacks were demolished by authorities. 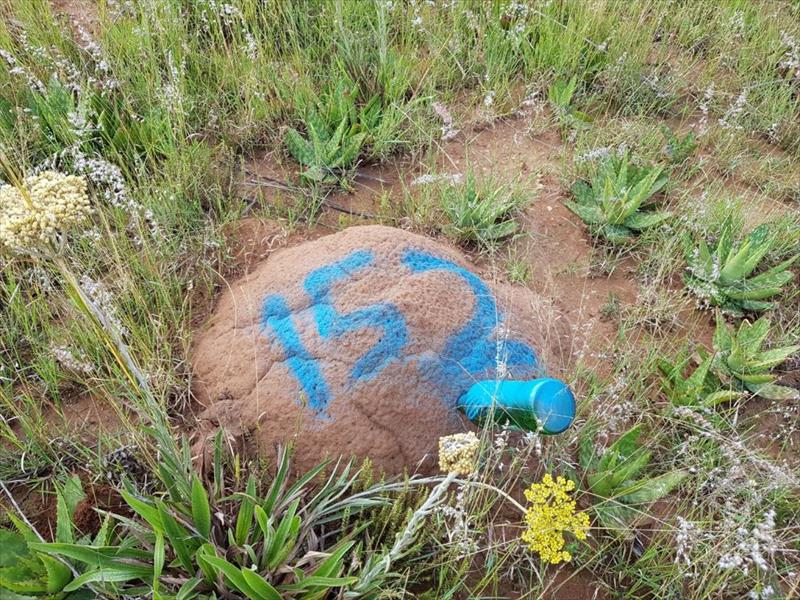 Illegal invaders tried to occupy land near Thatchfield in Centurion in yet another land invasion incident on Sunday, Centurion Rekord reports.

About 35 shacks were demolished by authorities, according to ward 48 councillor Kingsley Wakelin.

“Land invasion will not be tolerated and the erection of illegal structures will not be allowed,” he said.

The land invaders refused to go down without a fight and hurled stones at passing vehicles on the R55.

The Tshwane metro have been fighting an uphill battle against a plague of land invasions over the past month.

Rubber bullets were used to disperse the unruly crowds.

Centurion Rekord also previously reported about aggressive land invaders, forcing their way on to the private property of an elderly man close to Olievenhoutbosch on 11 March.

Vassie Naidoo (62) and his wife had to keep quiet and allow the invaders to do as they please, as a way of protecting themselves from harm.

Naidoo said the group of people told him they’re “taking my property”.

“For my own safety and my wife’s, we had to keep quiet so that the land invaders wouldn’t hurt us,” he said.

“I didn’t want any confrontation and just let them do what they wanted. It was the best I could do at the time.”

He said people came in numbers to measure and mark space on his property.

Naidoo said he went to the Olievenhoutbosch police station himself to file a complaint of illegal trespassing.

The invaders eventually left Naidoo’s property, but the elderly resident wondered “what would happen if the land invaders come back and the police again do not respond to our call”.

This was in contrast to a reportedly heavy police presence at another land grab on the same weekend, also in Olivenhoutbosch. During this incident invaders said an EFF leader told them to take the plot in question. This invasion was also halted by city authorities.

The City of Tshwane expected land grabs to continue given the current political environment, according to mayoral spokesperson Samkelo Mgobozi.

Shacks demolished after another land invasion attempt in Olievenhoutbosch