The search for Rachael Saunders continues. DNA results on a body found on the banks of the Tugela River have positively identified it as that of missing botanist Rodney Saunders (74), Zululand Observer reports.

The search for the body of his wife, Rachael (63) continues.

READ MORE: Blood identified as that of one of missing British botanists 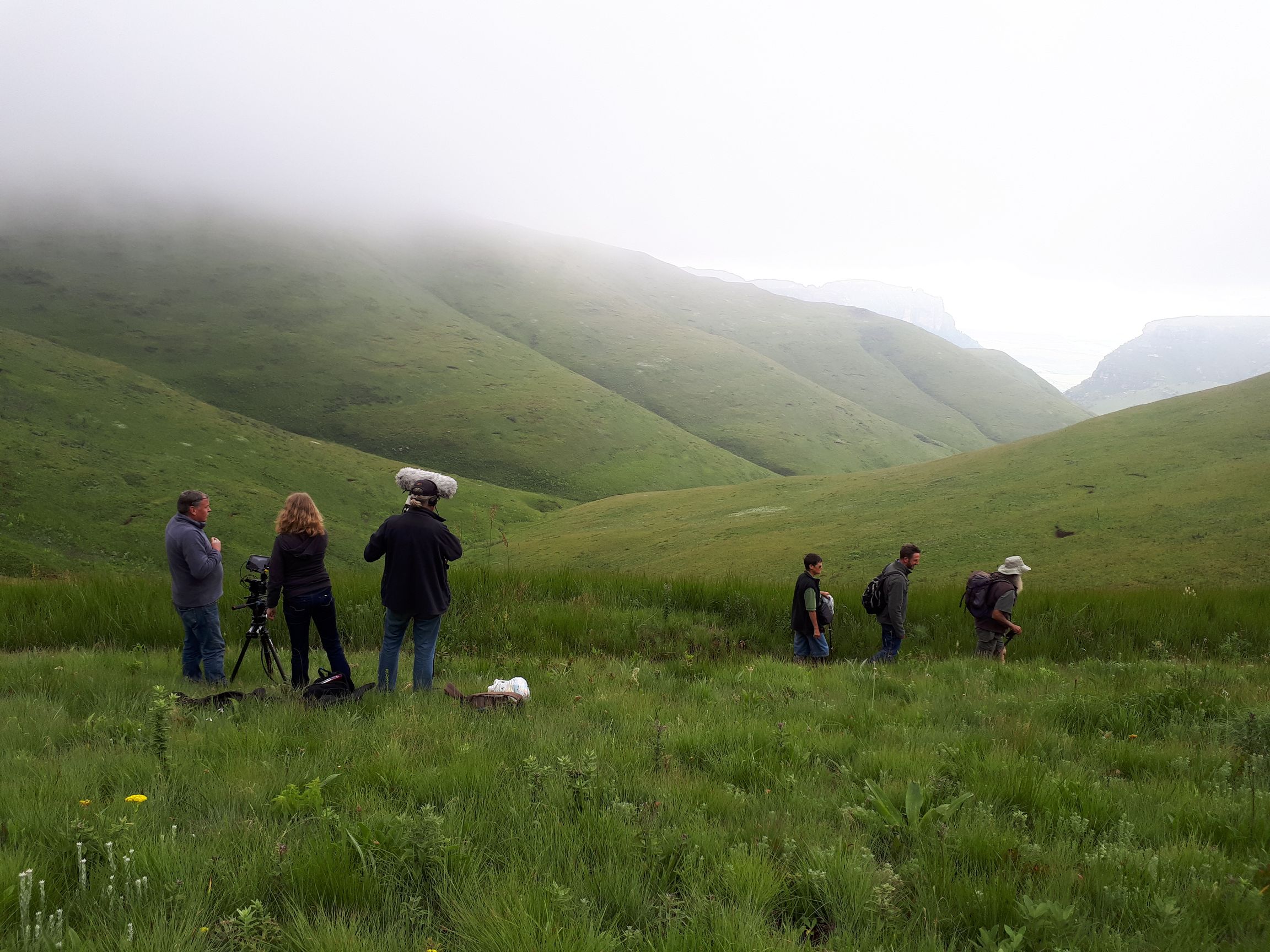 1/3
The elderly couple were filming a show about rare plants - here they can be seen with famous British presenter Nick Bailey, of Gardeners' World - PHOTO: Robin Matthews 2/3
One of the last known pictures taken of Rod and Rachael Saunders while on an expedition in the Drakensberg mountains and being accompanied by a BBC film crew - PHOTO: Robin Matthews 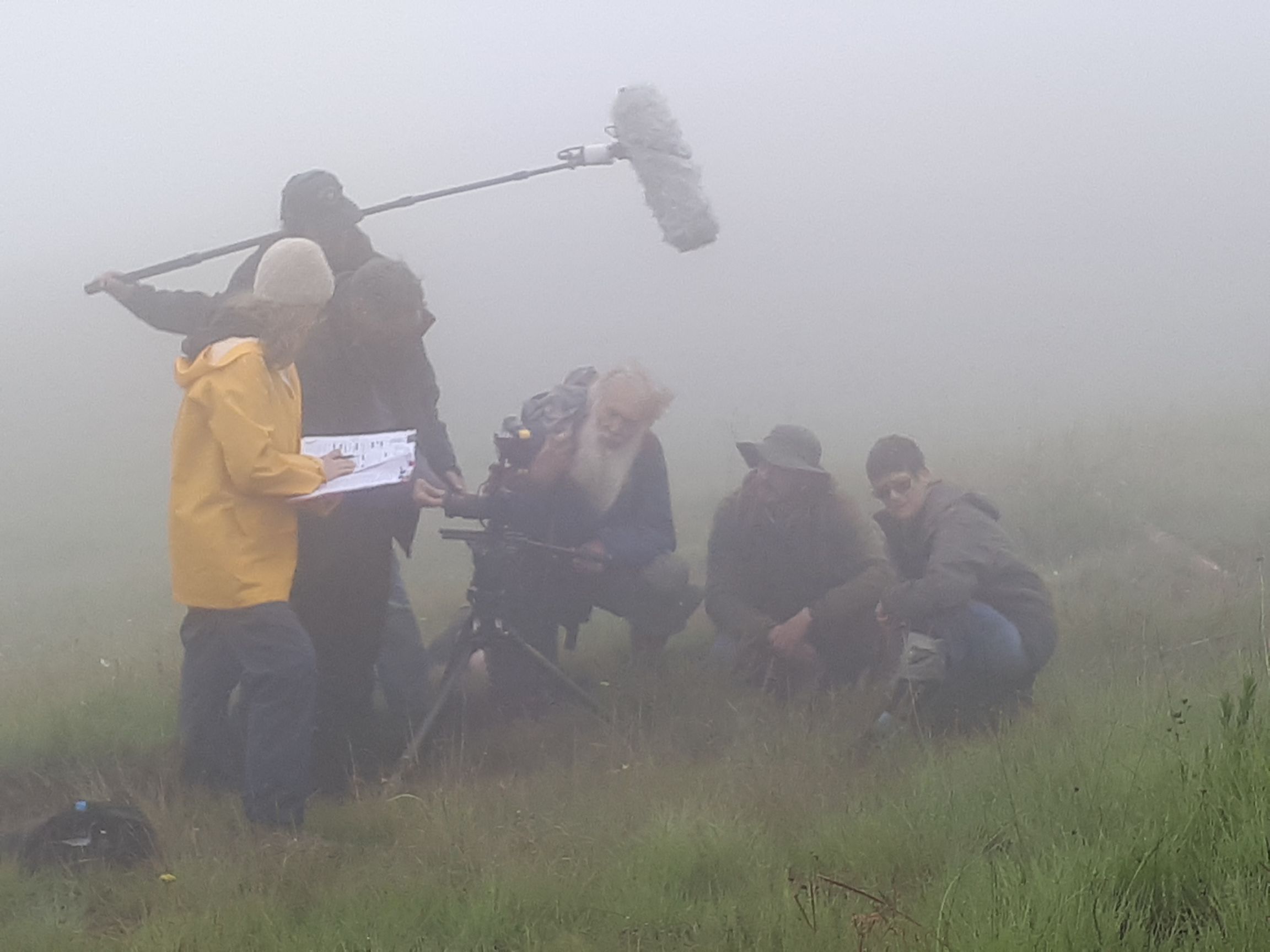 3/3
Rod and Rachael pictured in thick mist on set while filming a television show for the BBC days before their disappearance - PHOTO: Robin Matthews

According to the Hawks, the body was discovered by a local fisherman on the 17 February, a day after Sayfudeen Aslam Del Vecchio (37) and Bibi Fatima Patel (27) – who have been since charged with kidnapping and two counts of murder – were arrested at their homestead in the Endlovini area of Ngoye.

A third and fourth suspect were also arrested in conjunction with the disappearance of the Cape Town-Briton botanists, Thembamandla Xulu (19) and Malawian national, Ahmad Jackson Mussa (36).

Xulu, who lived with the ISIS-linked pair of Del Vecchio and Patel, was found in possession of the Saunders’s cellphones while the Hawks launched a manhunt for Mussa, who was believed to have had key information into the case itself. 1/8
Del Vecchio and Patel's homestead was located in the deep valleys of Endlovini, near Ngoye - PHOTO: Orrin Singh 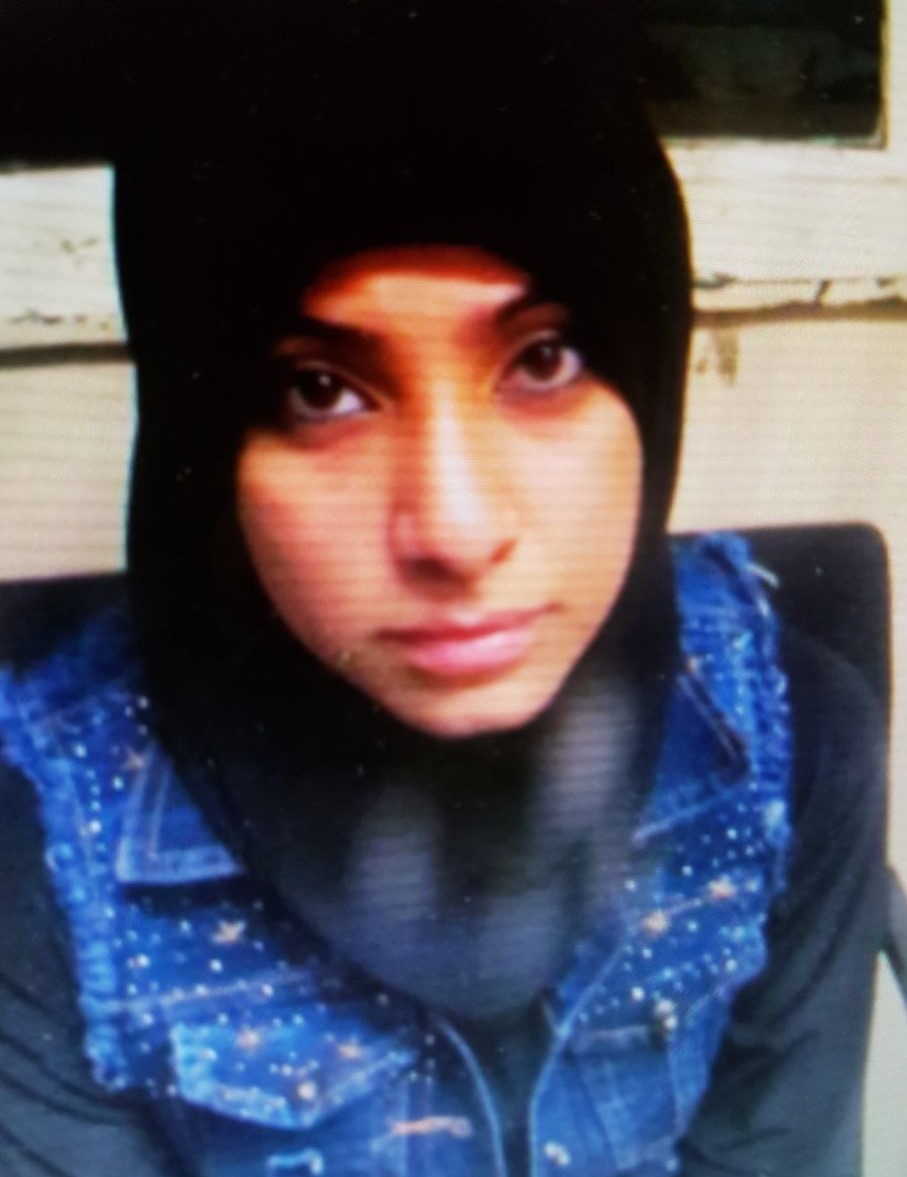 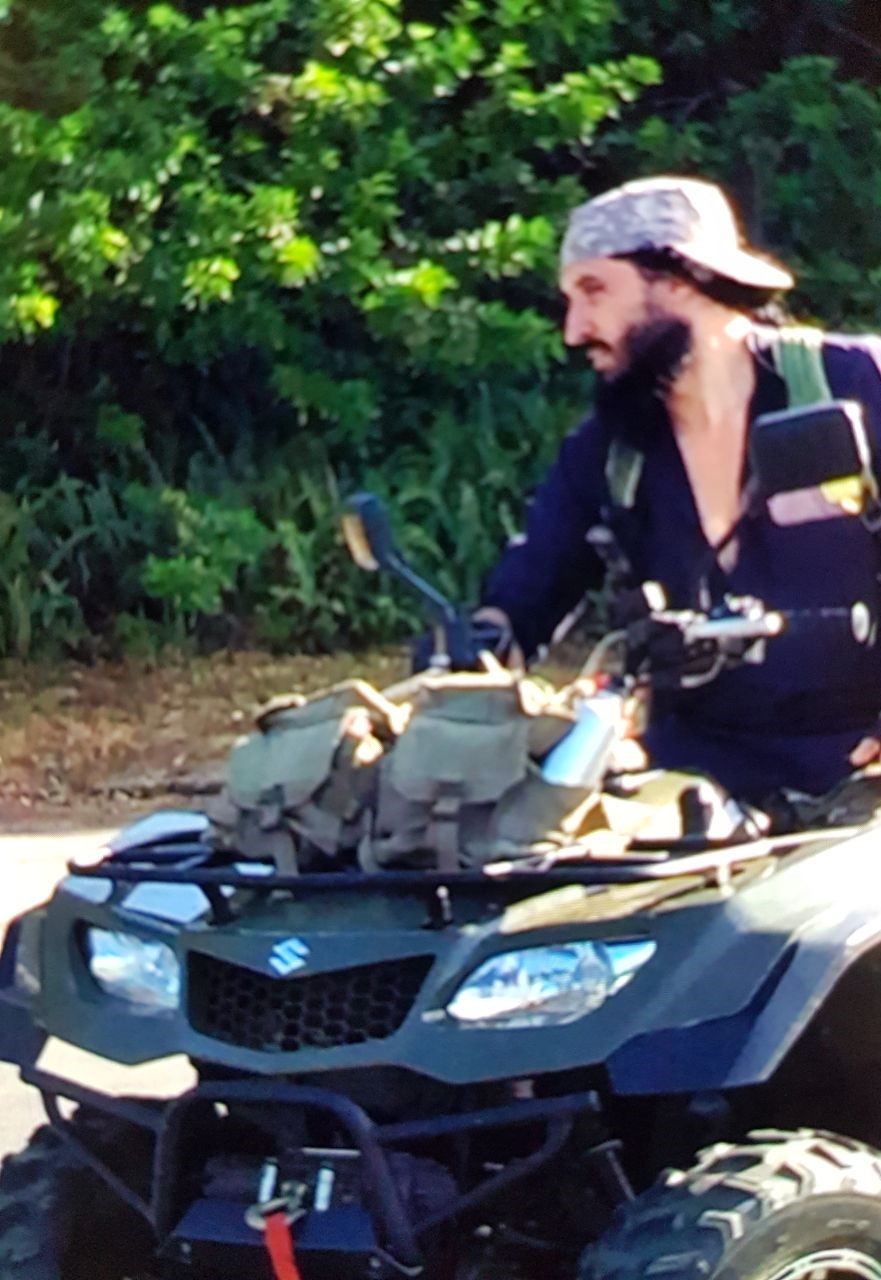 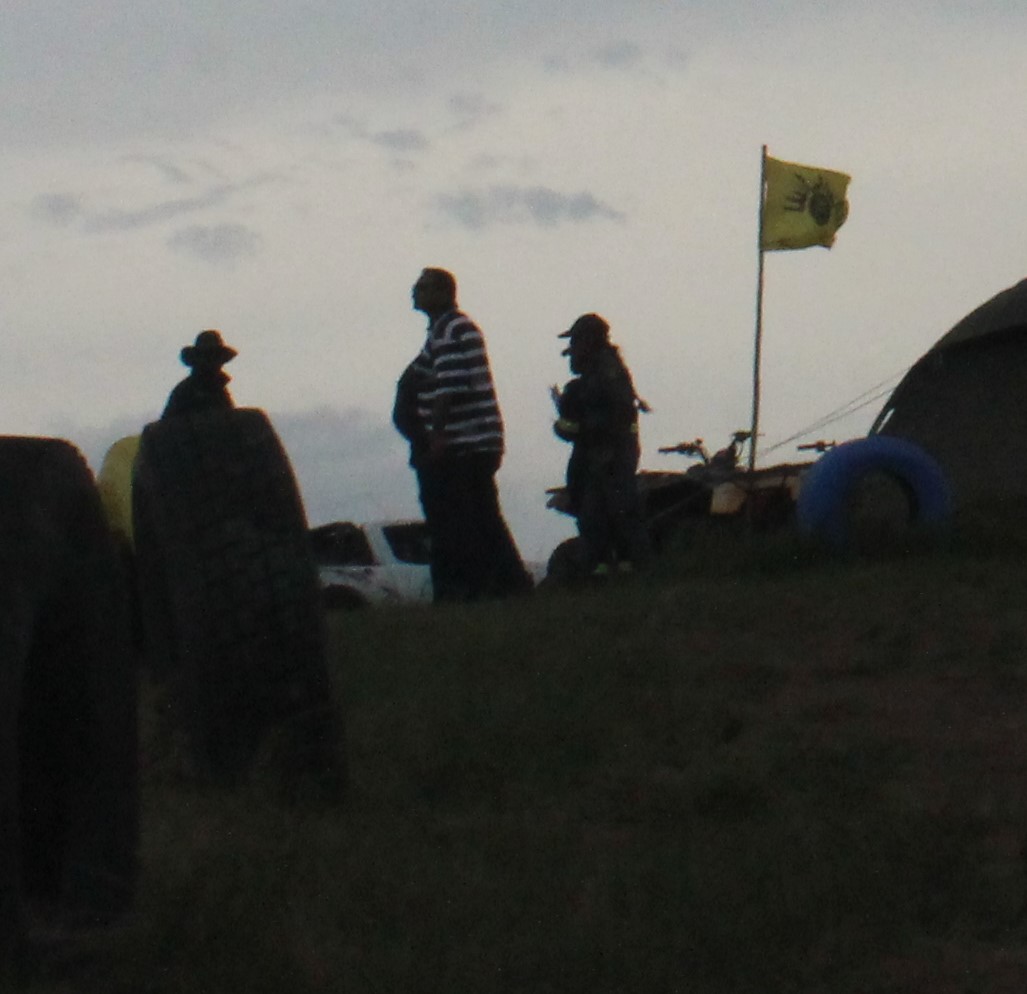 4/8
The flag which is believed to have links with ISIS was captured during the raid on Del Vecchio and Patel's home on 15 Feb - PHOTO: Orrin Singh 5/8
The day of the raid: Fatima Patel can be seen on the left being accompanied by a member of the Durban Organised Crime Unit up towards her homestead which rested on top of a hill - PHOTO: Orrin Singh 6/8
Members of the Hawks and the Durban Organised Crime Unit siezed a number of valuables during the raid which Del Vecchio and Patel bought using money they had withdrawn from Rachael's bank account - PHOTO: Orrin Singh 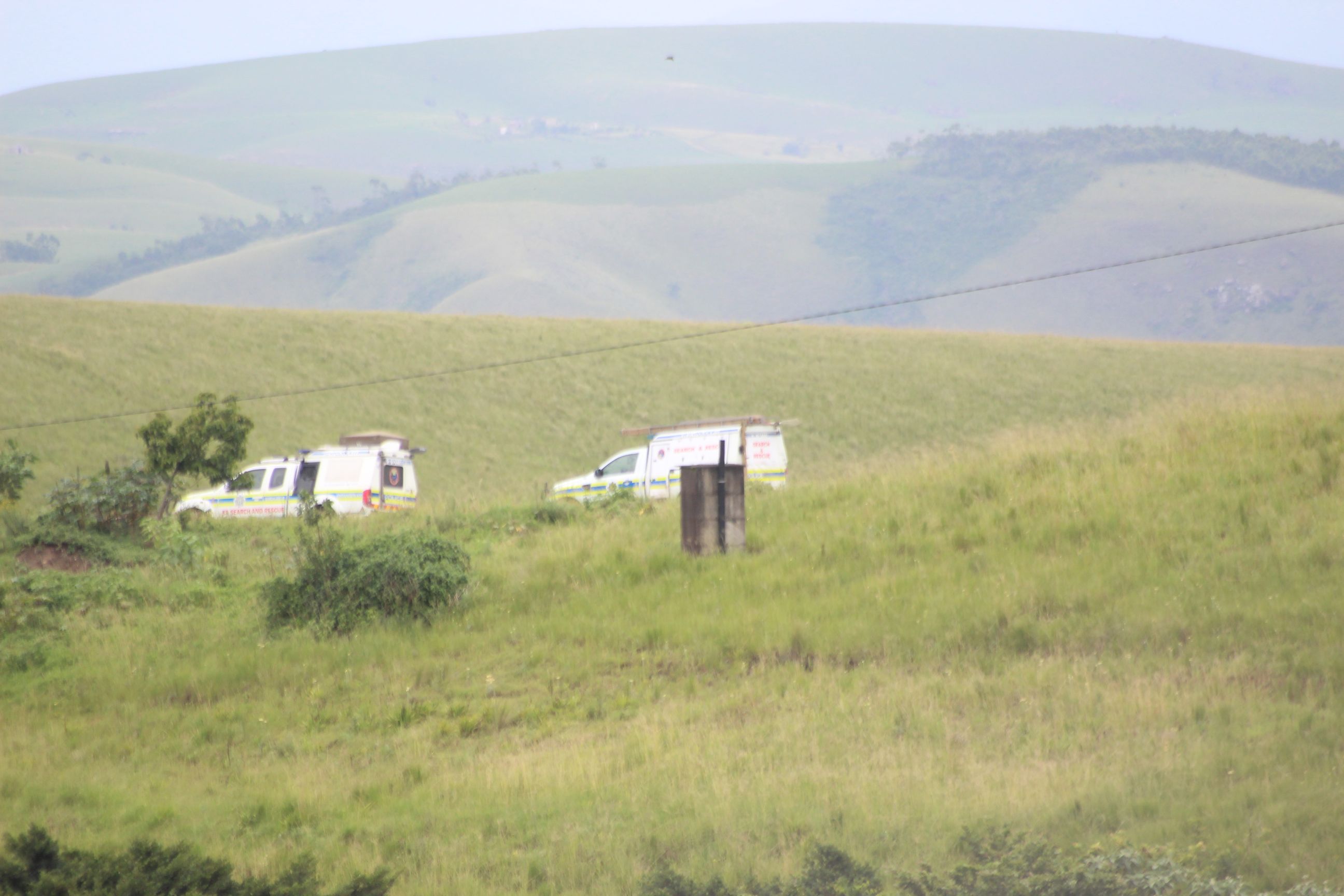 7/8
K9 Search and Rescue Units combed the immediate vicinity of Del Vecchio and Patel's homestead after the raid in search of Rod and Rachael - PHOTO: Orrin Singh 8/8
Police vehicles at the homestead of Patel and Del Vecchio on the day of the raid - PHOTO: Orrin Singh

Mussa was arrested in Durban last month and led police to an area close to the Tugela River Mouth, where he pointed out where Rodney and Rachael’s bodies had been dumped.

The four accused appeared in the Verulam Magistrates’ Court today (Wednesday), where the court heard that Xulu had entered into plea negotiations with the state.

The group face charges of kidnapping, robbery with aggravating circumstances two counts of murder and possession of stolen property.

Additionally, Del Vecchio – who originates from Mozambique – and Patel, face charges of arson and possession of a terror group flag.

The bail application for Del Vecchio and Patel is expected to be heard on May 10.