The trip quickly turned into a nightmare on the hike’s second last day when the hiker collapsed. 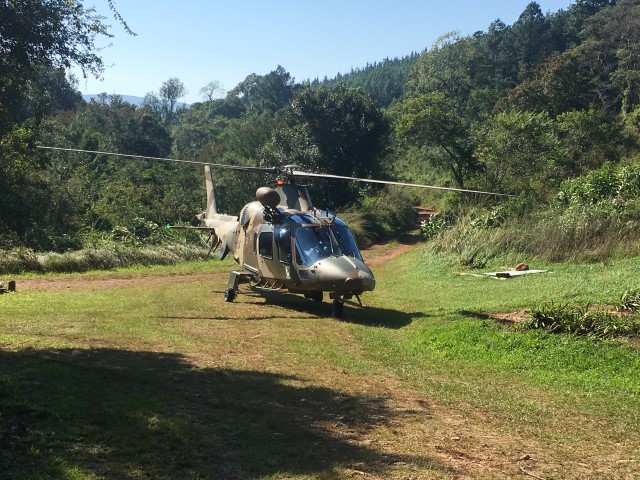 The Fanie Botha hiking trail in Mpumalanga is a sought after trail for experienced hikers.

But for a 20-year-old man from Pretoria, the trip took an unexpected turn when he collapsed on the second last day, Lowvelder reports. Due to the rough terrain, André Coetzee and the group of hikers were stranded for 18 hours.

READ MORE: Actor falls to his death in Drakensberg

André was part of a large group of hikers from Pretoria that embarked on the hiking trail on Monday 23 April.

They were reportedly close to the Maritzbos Hut rest camp when André began to feel sick and promptly collapsed. The tour guide immediately assisted in giving him water and food, and the group rested for a short while. After hiking for 100m, André collapsed again, this time barely conscious.

For the next 18 hours, André fought for his life.

Bossies Community Justice and Off Road Rescue Unit’s (ORRU) Danie Theron heard of André‘s situation around midnight. He gathered a group of four people to assist him in rescuing the young hiker.

Dr. Piet Scheepers, Pieter du Plessis, Anton Strydom and Theron met ER24 paramedics to make their way to the scene. Little did they know that this may be their most challenging rescue effort yet. 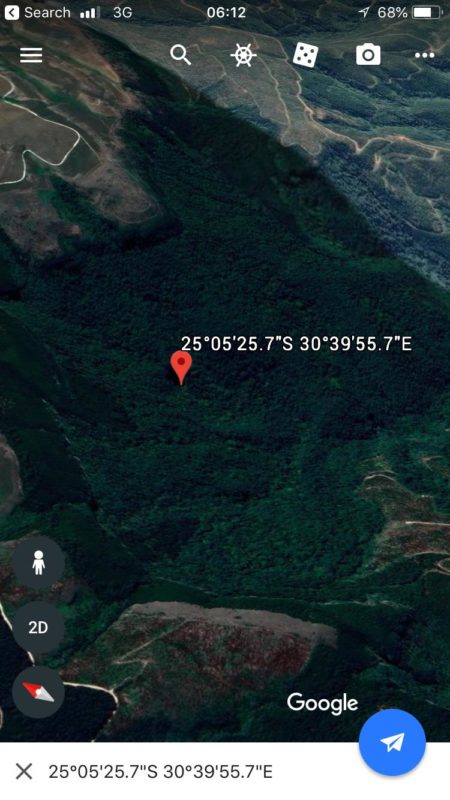 The remote location where André collapsed.

“He was badly dehydrated and kept losing consciousness,” Theron said.

It was decided that André would have to be transported by helicopter.

Around 7am, the team got word that a helicopter was able to assist in the rescue.

“Around 8am, 18 hours after the ordeal began, the helicopter from the Hoedspruit Air Force base landed. The members of ER24 were dropped off at their ambulance, 2km away. This gave the team enough time to stabilise André.

“When the helicopter returned, he was safely transported to the ambulance, where he was rushed to Mediclinic Nelspruit. He is currently recovering there,” Theron explained.

The tour guide stayed by André’s side throughout the ordeal.

Andre’s father, Dawie Coetzee confirmed that André is stable and recovering. Theron thanked the Hoedspruit airbase for assisting in the rescue.