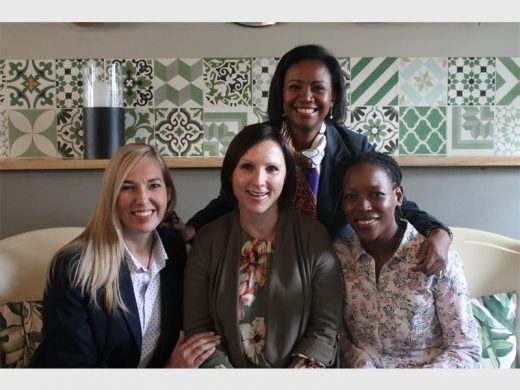 The first all-female team from Africa to attempt to summit Mount Everest in April and May next year is in full training.

A media briefing was hosted last Wednesday by the Everest2020SA team, which consists of Lisa Gering, Deshun Deysel, Alda Waddell and Tumi Mphahlele. They will be joined by seasoned mountaineer and founder of Adventures Global, Ronnie Muhl, who will be handling the logistics for the expedition, reports Rosebank Killarney Gazette.

Gering, the team spokesperson said, “Alda set her heart on climbing Everest and started the ball rolling. She contacted Deshun who said yes, as long as Ronnie Muhl manages the logistics. Ronnie recommended me to join the team which I was excited and delighted to do. We knew we needed a fourth member and searched until we found Tumi, who is very experienced and perfect for the challenge.” 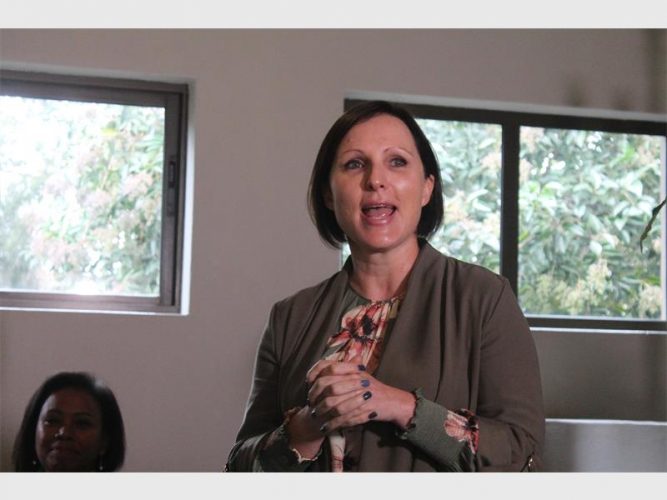 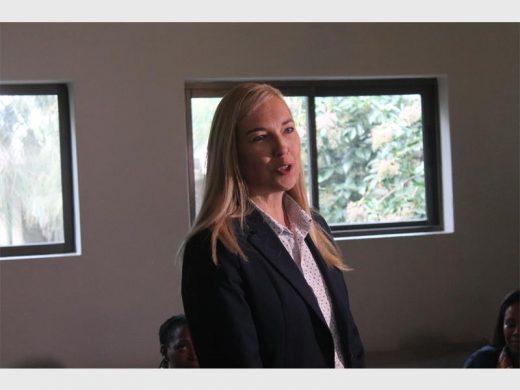 All the women will take on the challenge with the motto ‘courage to start and the strength to endure’, and promote the important cause of inspiring and empowering young female entrepreneurs.

Deysel said, “I’m very excited. South Africa has never had an all-female expedition. This is an amazing story that we are doing in solidarity with female entrepreneurs to show how similar that journey is to climbing Mount Everest … We are going to go guns blazing.” 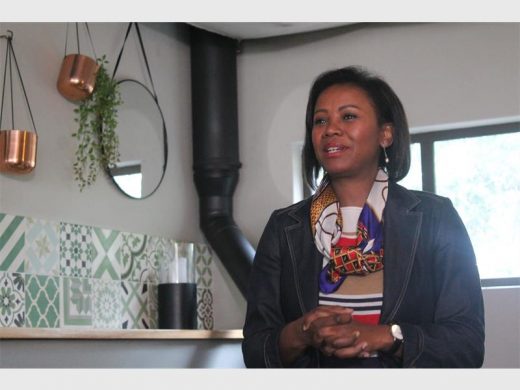 They will be preparing mentally and physically before the climb, while also securing sponsorship for the trip.

In September, they will climb Mont Blanc in the Alps, which is 4,810m high, and Mount Aconcagua in the Argentinian Andes in December as part of their preparation. 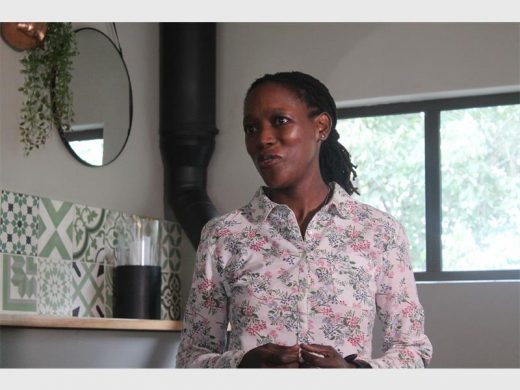 Muhl said, “I am very proud and extremely excited to have been asked to look after all of the logistics for this expedition, and I cannot wait to see the women hold the South African flag on the summit.” 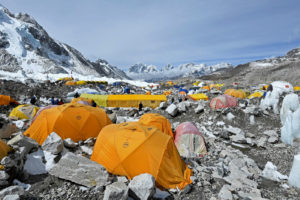 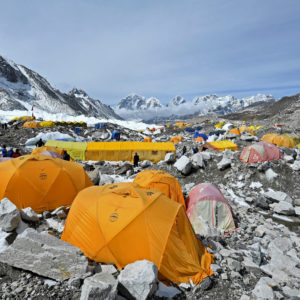 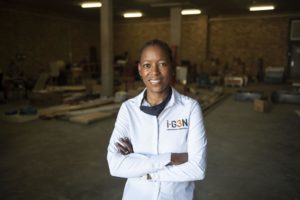 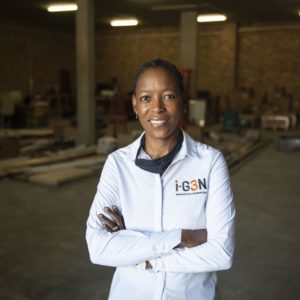 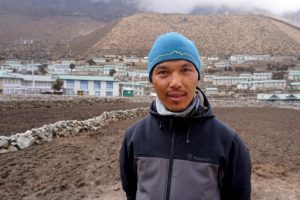 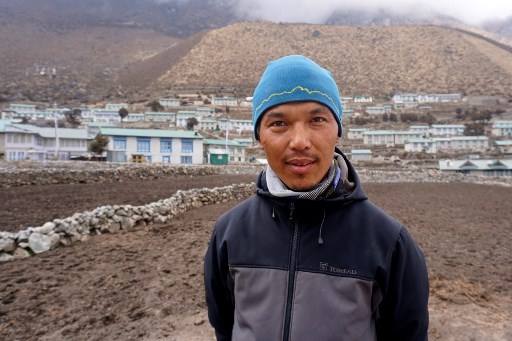 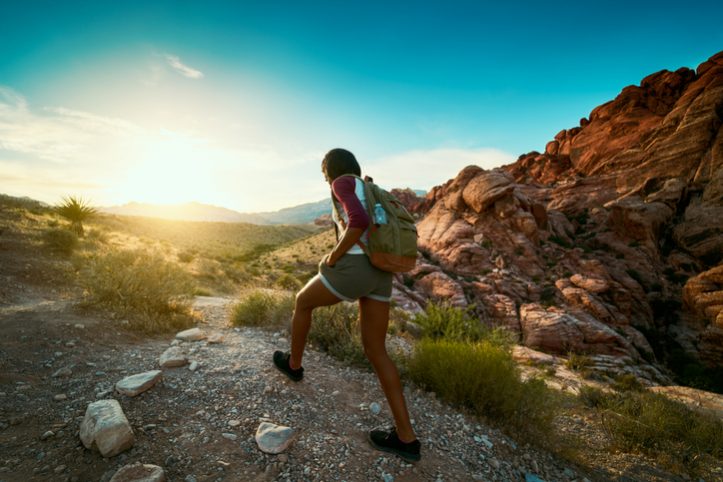