Parts of Ivory Park to get electricity in the new year

After more than 20 years, many will have only the memory of dark homes and cold winter seasons as the process of installing electricity in some informal settlements has begun. Installing of electricity begins at some sections in Ivory Park.

The people of Ivory Park will end the festive season on a high note, as many will start the year 2020 with electricity in their shacks, reports Tembisan.

After more than 20 years, many will have only the memory of dark homes and cold winter seasons as the process of installing electricity in some informal settlements has begun.

Julia Gololo, councillor of ANC Ward 133 said the process began as a result of a march initiated by ANC members who handed over a memorandum of grievances to the City of Johannesburg at Lord Khanyile community hall in Ivory Park Extension Two on August 17.

“From the march, we have been negotiating to find results and the fruits seem to be reaped. Though the major challenge of housing remains, we are going to work hand in hand with the housing department to deal with issues of title deeds,” said Gololo.

“Another burning issue is that in other areas or households, the original owners are no longer in possession of their property. It’s either they have left family members or have rented their shacks.

“Steve Biko and other sections are almost complete, as well as Joe Slovo. Details will be released soon with an opening ceremony to celebrate these milestones,” said Gololo.

Community member of Joe Slovo section Dibolelo Malebati said he was pleased to see the installation of electricity, as they have waited for years to see something like this to happen.

“Some major challenges we were faced with was the danger of cables we connected underground so we can have electricity.

“The space is limited. We would love to have the stands formalised, have flushing toilets and clean running water, in that case, our dignity would be restored. Our children will tell different tales,” said Malebati.

Tariff increase: Eskom request to put SA electricity among the priciest in the world
4 days ago
4 days ago 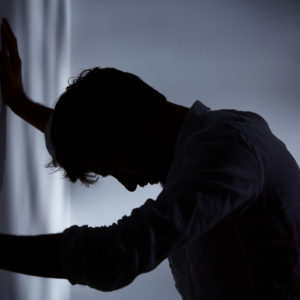 Tariff increase: Eskom request to put SA electricity among the priciest in the world
4 days ago
4 days ago