The woman had a leg fracture and deep dog bite wounds after she and her five-year-old son were attacked by the family’s pit bull. 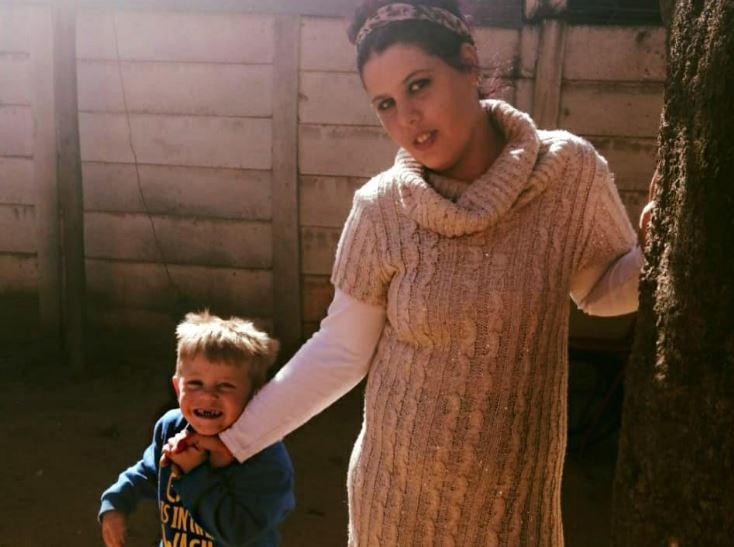 An Elarduspark resident mother and her son, who were attacked by a pit bull last week Sunday, are on their way to recovery after she had surgery while the boy was in the care of his father.

Mariette Oberholzer’s husband Albert said he was relieved that she was finally operated on, after a week at the hospital.

“We are feeling better as the family that she finally went to the theatre. When I spoke to her she sounded well and was recovering,” he said.

Mariette had a leg fracture and deep dog bite wounds after she and her five-year-old son were attacked by the family’s pit bull last week Sunday.

The five-year-old boy has since been discharged and was in the care of his father.

“He is doing well but is still in pain. I have to change the dressing of his wounds and clean it up constantly,” Albert said.

He said that before the operation on his wife on Sunday morning, he was getting worried that the longer it took to do it, the more the chances that her leg would be amputated.

“My wife said her leg was becoming a bit smelly and changing colour. We are glad that they finally operated.”

Albert recounted to Rekord what happened on the day of the incident.

“My three children were playing in the yard when my five-year-old noticed our two pit bulls fighting. He ran towards the house when he saw that. That’s when the male dog ran towards him and attacked him.”

He said his eight-year-old son then rushed to the house to call his mother for help as the dog attacked the child.

“When my wife got there and saw the dog was about to bite the child in the neck, she put her lower leg in the mouth of the dog to save his life. The dog started biting her but even then the dog still did not want to stop attacking my son,” he said.

“My eight-year-old then rushed to the kitchen to get a knife and stabbed the dog and it stopped, however, the dog did not suffer serious injuries.”

Albert said he gave the dogs up after the attack.

“I had to choose my family over them. It was sad letting them go because we have had them for years, as a family but my children were left traumatised by that event. We had to let them go.”

Albert said he was still trying to get his family counselling to help them heal from the trauma.

Over social media platforms, many residents have shown support for the family, including a doctor who offered to counsel the five-year-old. Albert said he was thankful for this.