Tshwane warns residents of water interruptions for the next 12 weeks

There will be repairs at the Bronkhorstspruit water treatment plant due to the ageing infrastructure. 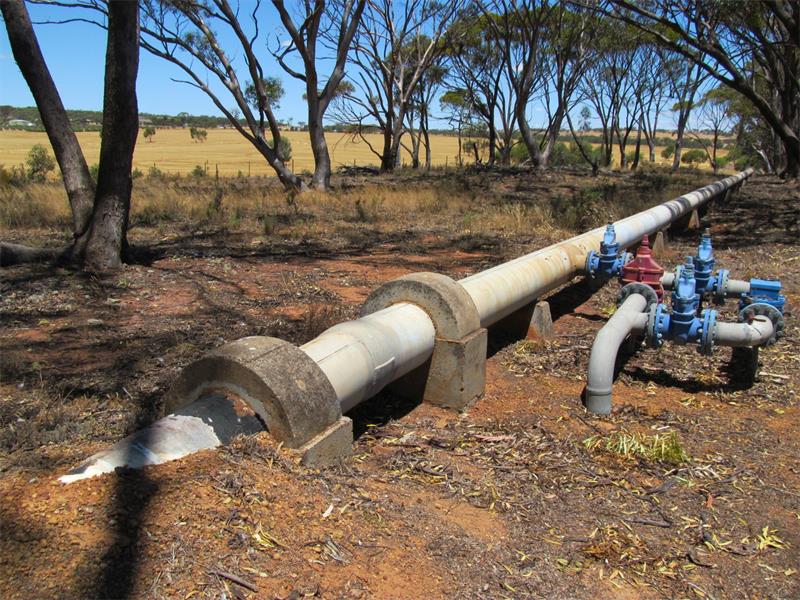 The City of Tshwane has advised residents in region 7 to expect water cuts from August until November.

“These interruptions come as a result of the intensity of the repair work that is being effected on the continuous components’ failure due to the ageing infrastructure at the Bronkhorstspruit water treatment plant,” said City acting head executive Lindela Mashigo.

“It is estimated that the restoration period will take about 12 weeks.”

Mashigo said the repairs at the water treatment plant included the casting of impellers, repair of casings, trust assemblies installation, bearings, laser alignment and electrical work on the motors.

“The City is mindful and concerned about the impact of this essential work that needs to be carried out and remains committed to resolving this challenge within the provided time frame.”

Meanwhile, on Wednesday, Mamelodi residents took their frustrations to the streets as prevented motorists from entering the area in a protest over electricity.

The residents who had been without electricity for weeks clashed with the authorities in the protest. They burned tyres and barricaded the main roads and blocked all the entrances to Mamelodi with rocks.

The angry residents from Tsakane, Bufferzone and White City marched to Tshwane metro Waltloo electricity depot and vandalised the property.

They said the electricity was costing them “a lot” and they were tired of spending weeks without electricity in the cold wintertime.

Other residents said they were forced to buy takeaway food, which is very expensive, and complained they had to throw away their recently bought groceries.

The most affected areas are in Mamelodi East. Tsakane residents said electricity needed to be restored because there was a lot of cable theft in the area.

Another DA victory: Randall Williams elected mayor of Tshwane
4 days ago
4 days ago

Another DA victory: Randall Williams elected mayor of Tshwane
4 days ago
4 days ago