Four dead after fire breaks out at Cape Town home

The fire was extinguished and police officers took over the scene to investigate the incident. 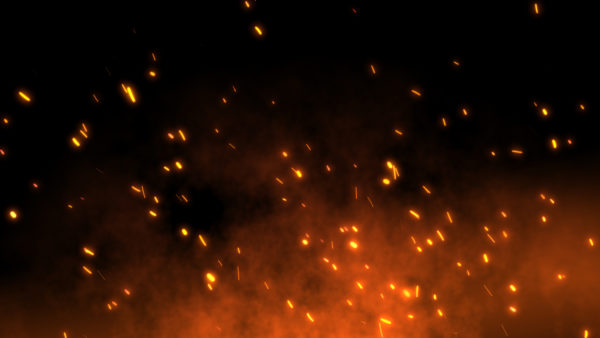 Four family members died of smoke inhalation after a fire broke out at their home in Atlantis, Cape Town, on Sunday.

Emergency services were alerted to the fire at 03:45 and made their way to Protea Park, City of Cape Town Fire and Rescue Service spokesperson Jermaine Carelse said on Sunday.

“Upon arrival, crews were confronted with the dwelling alight and endeavoured to remove the occupants from the house. Two women and one man were declared deceased on the scene as a result of smoke inhalation. A second man was critical and transported to Wesfleur Hospital, where he later also passed away.”

The fire was extinguished and police officers took over the scene to investigate the incident.

In a separate incident on Saturday, a man and his son died in a shack fire in Gqeberha in the Eastern Cape. Police spokesperson Colonel Priscilla Naidu said firefighters managed to put out the fire by 05:00.

However, a blaze erupted in another shack.

“A fire once again erupted in the shack next to the one that burnt in the same yard, at the back of the main house. In the second shack, two males were found burnt.”

The deceased were identified as Aston McKay, 53, and his son, Alistair McKay, 24.

An inquest into the incident is under way.