Jones was being interviewed by the Portfolio Committee on Justice and Correctional Services for the post of deputy public protector. 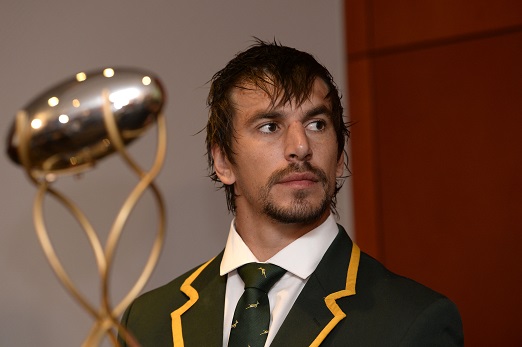 His comments that Springbok lock Eben Etzebeth “got away with murder” and would be made an example of, were taken out of context, acting legal head of the South African Human Rights Commission (SAHRC) Buang Jones said on Tuesday.

Jones was being interviewed by the Portfolio Committee on Justice and Correctional Services for the post of deputy public protector, which becomes vacant next month.

DA MP Glynnis Breytenbach asked Jones if he believed in the rule of law and due process.

“I consider myself bound by these concepts,” Jones said.

Breytenbach then referred him to his comments about Etzebeth’s alleged involvement in a racist brawl in Langebaan, after which Jones said at a community meeting in Langebaan that Etzebeth “got away with murder” and that he would be made an example of.

She asks if he indeed said this and, if so, how it dovetailed with his belief in the rule of law and due process.

“I think the comments were taken out of context,” Jones said.

He said the SAHRC ceased being impartial when the commission decided to institute proceedings on behalf of the complainants against Etzebeth.

He said, while addressing the community meeting, he was “simply rephrasing” and “simply reminding them” of the things he heard.

He said he was told there had been other incidents involving Etzebeth, his family and friends, but that the police and National Prosecuting Authority had done nothing about it.

He said he used “getting away with murder” figuratively.

“As a country, we should take incidents of racism seriously,” he said.

Etzebeth has denied the accusations and has asked the High Court to set aside the SAHRC’s decision to lay charges.

Earlier, Jones told the committee that two legal opinions “exonerated” him regarding the comments, that there were currently no disciplinary proceedings against him, and that he hoped the “fact-finding” inquiry about his conduct in the Etzebeth matter would be finalised soon.

ANC MP Xola Nqola asked if Etzebeth was a “racist lunatic” who should be locked away.

Jones responded that there was a prima facie case against him.

DA MP Werner Horn asked him what he had learned from the Langebaan saga.

“There is a need for a greater understanding of the work we do as the SAHRC,” he said.

He added that it was very important to engage with the media and public in a “responsible fashion”.

Jones couldn’t name the three programmes of the public protector’s office when ANC MP Richard Dyantyi – who was wearing a Springbok rugby jersey – asked him. The three programmes are administration, investigations and stakeholder management.

EFF MP Mbuyiseni Ndlozi said Jones was applying to be the deputy of Busisiwe Mkhwebane, who many people believed was incompetent and should leave the position.

He asked Jones what his view on her work was.

“Her work has been commendable,” he said, adding that he didn’t want to get into the court review applications against Mkhwebane’s rulings.

“I think she has done well.

“There are areas of concern. There is room for improvement,” he added.

Swart then referred to the personal cost orders against Mkhwebane. Jones again concurred that it was severe.

When committee chairperson Bulelani Magwanishe allowed Jones to share how he had experienced the interview, after its completion, he said: “I would like to commend the committee for shortlisting me.”

Jones, who turned 35 on Saturday, said he hoped he inspired many other young lawyers.

Earlier, advocate Shadrack Nkuna, the provincial head of investigations for the Public Service Commission in Limpopo, came out strongly against corruption and the independence of the office of the public protector.

He said he would investigate any complaint brought to him implicating a member of the executive. He said the public protector was accountable to parliament and not the executive.

“It’s not the first time I have to investigate people in high authority,” he said, adding that he had investigated heads of department and MECs.

“It will not be something new to me,” he said.

Horn said there was perception, whether rightly or wrongly, that the office of the public protector found itself in a difficult space due to the factional battles within the governing party.

He said it was eroding the public trust in the office.

“I will not be guided by anything other than the law or the facts,” he said.

Asked about the challenges facing the country, Nkuna said: “It is a reality that we had state capture in this country.”

He said funds had been channelled outside the country by the “connected few”.

He also said public protector reports should be “watertight, that if it is taken on review, the courts will rule in your favour”. 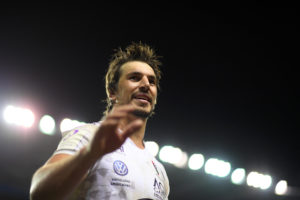 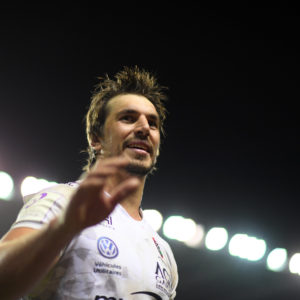 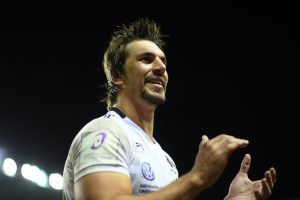