Makhura is set to announce the appointment of the new MEC, including critical vacant posts in senior positions. 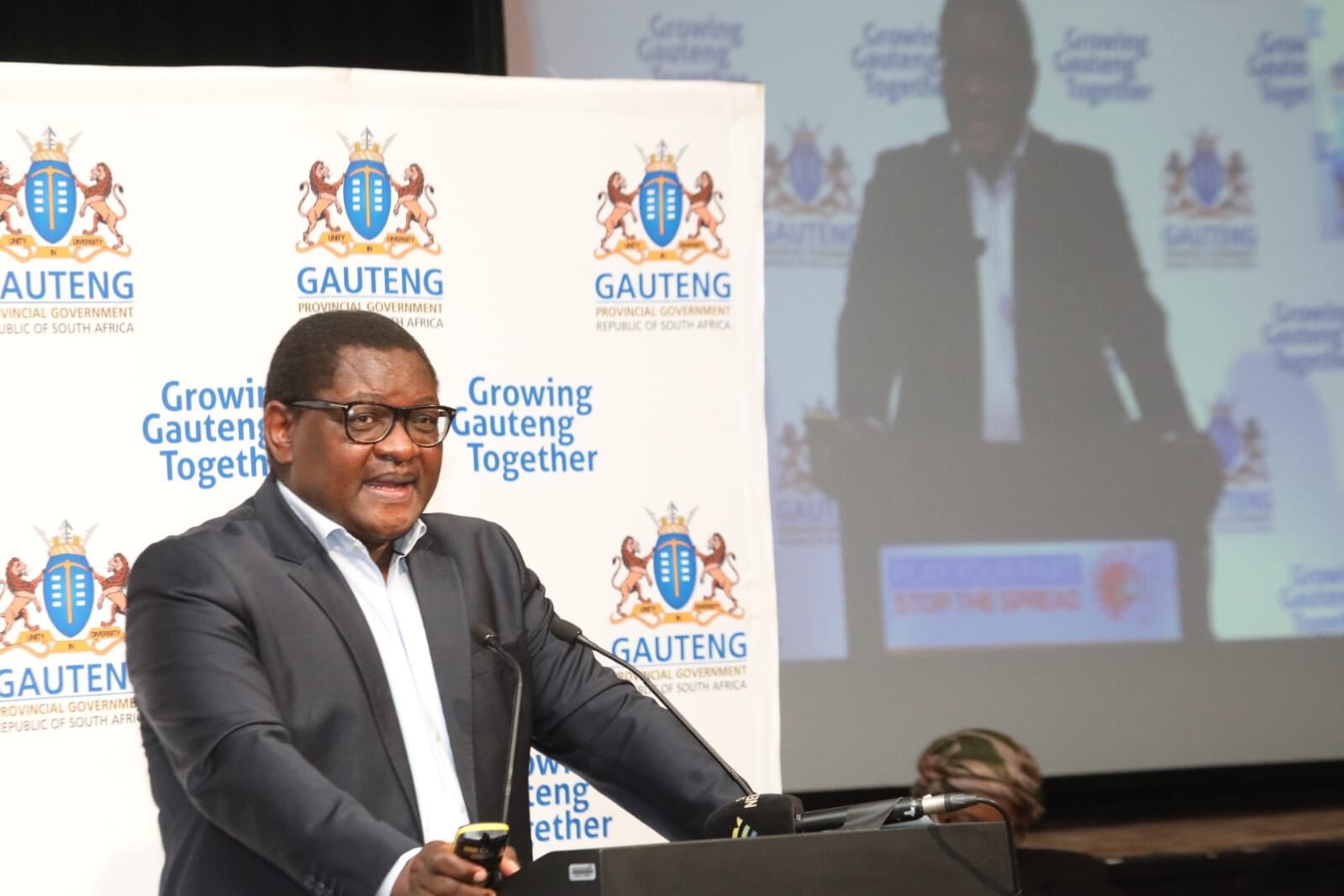 Gauteng Premier David Makhura’s effort to replace former health MEC Bandile Masuku has hit a snag after ANC Youth League (ANCYL) leader and MPL Thulani Ndlovu refused to resign to make way for Parks Tau to be sworn into the legislature ahead of his possible appointment as MEC.

News24 understands Makhura and the provincial leadership have been going back and forth in an attempt to convince a crop of young MPLs to resign.

This as, sources said, Masuku, who is facing charges at the ANC’s disciplinary committee, refused to resign from the legislature and intended to fight his axing as MEC.

Ndlovu, a member of the Gauteng youth league’s provincial executive committee, is said to have “outrightly refused” and was emboldened by the backing of the youth league in the province.

Makhura, who was tasked by the provincial executive committee (PEC), to fill in critical positions in the embattled health department, including that of the political stakeholder two months ago, has dragged his feet in fulfilling this mandate.

In a statement, the Youth League said it was shocked that the “eldership” was lobbying a young MPL to resign so he could be replaced by an elder in the legislature.

“The ANCYL in the province worked tirelessly with various ANC branches and fought hard to ensure the few young activists we have in the legislature are nominated,” it added. “The ANCYL will therefore not sit in silence as the eldership tries to reverse our collective gains by turning its members into ‘John vuli gate’ for elders.

“Young individuals in the legislature will not be turned into sacrificial lambs or gate openers for the recycling of elders – worse for individuals who presided over the loss of the economic hub of the province.”

Its spokesperson, Nkosana Mtolo, told News24 it instead said it wanted to see a younger MEC appointed in the health position.

He added its view was when there was a vacant post, young people ought to be the first consideration.

Makhura is set to announce the appointment of the new MEC, including critical vacant posts in senior positions.

Mtolo said: “You already have people who are in the legislature. We don’t understand why you should bring a person who is already serving government in a different capacity at a national level…

“Our view is very simply, the premier must appoint a young person from those already in the legislature, there are plenty, they are capable and they are in government.”

News24 understands Makhura intends on reshuffling his cabinet to make way for Tau who is the deputy minister of cooperative governance and traditional affairs.

The ANCYL called on the PEC and Makhura to reconsider this move, and to, instead of replacing young people with the old, “show confidence in the youth by appointing from the current cohort of younger MPLs into the vacant MEC position”.