Only the ANC can be blamed for its poor performance, says Ramaphosa

Ramaphosa said that poor governance played a key role to the party's decline in support by the masses. 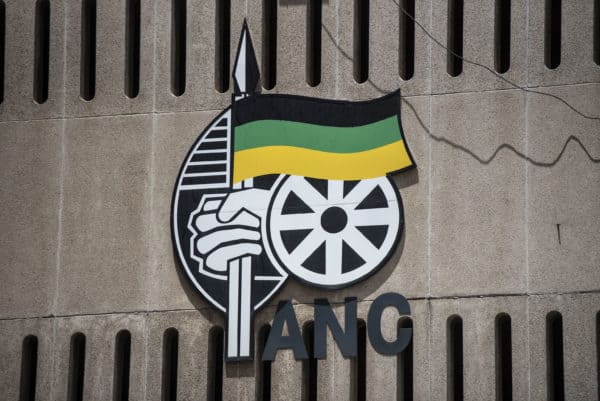 African National Congress (ANC) President Cyril Ramaphosa said the party’s poor performance in the local government elections can only be attributed to the party’s own doings.

Ramaphosa was addressing the 2021 municipal elections ‘thank you’ event on Monday.

“As the ANC, this was probably the most difficult election campaign we have that we have ever undertaken and it is the worst electoral out outcome that for the ANC in 27 years of democracy,” said Ramaphosa.

“This is the first time, comrades, that the ANC’s share of the national vote has fallen below 50 percent.

“The ANC’s support declined in all provinces and only achieved outright majority, in two of the eight metropolitan municipalities.”

ALSO READ: Zuma: ‘I would have convinced voters not to punish the ANC’

Ramaphosa said that poor governance played a key role to the party’s decline in support by the masses.

“The poor state of many municipalities was a key factor to the decline in support for the ANC, which was obviously exacerbated by high levels of unemployment and poverty and serious concerns about crime, and safety… our people have been complaining about, the corruption that they see feel touch, was happening and was a reality.

“I must say that in nearly every meeting that I had to attended and addressed and interact at interface with our people, these are sentiments that they expressed…. this is what made our people not to come out in large numbers that we expected.

“Wherever one went there was filth all over the show, papers plastics, these are the issues that our people raised, our task is to internalise this.”

He said among other issues were the factionalism and internal fighting that the party has endured over the years.

“They also raised another issue, they also raised the issue of disunity and factionalism within our own ranks, and they said in many ways that this is what is eating the ANC away.

“This is what afflict us, we fight continuously as though there is no tomorrow, we are not united at leadership level especially that is where we fight to the death and sometimes this leads to people dying in our branches, dying in our conferences, this is what our people see and look at the television screens in social media and they hear about it and say why should I support this organisation.”

“They also raised the issue of corruption. They raised in sharply that each time any one of us omitted it a voice would come from the crowd and say corruption as well. It is these things that damages this brand, as we fight, as we engage in corrupt actions, as we display disunity.”

Ramaphosa also lamented the low voter turnout and said that this was posing a danger to the democracy of the country.

“Beyond the impact that such a low voter turnout had on the ANC’s performance, such a low turnout has grave implications on our democracy, for building an active citizenry, and for the standing of local government institutions, it is not just bad for us as the ANC but it’s bad for our democracy.

“It is something that we as the ANC must do something about, that we must be able to get the majority of our people to go out and vote because it is important that every one of us participate in the democratic architecture of our country,” explained Ramaphosa.