The mayor is accused of only being present on social media and of not showing up when residents need him. 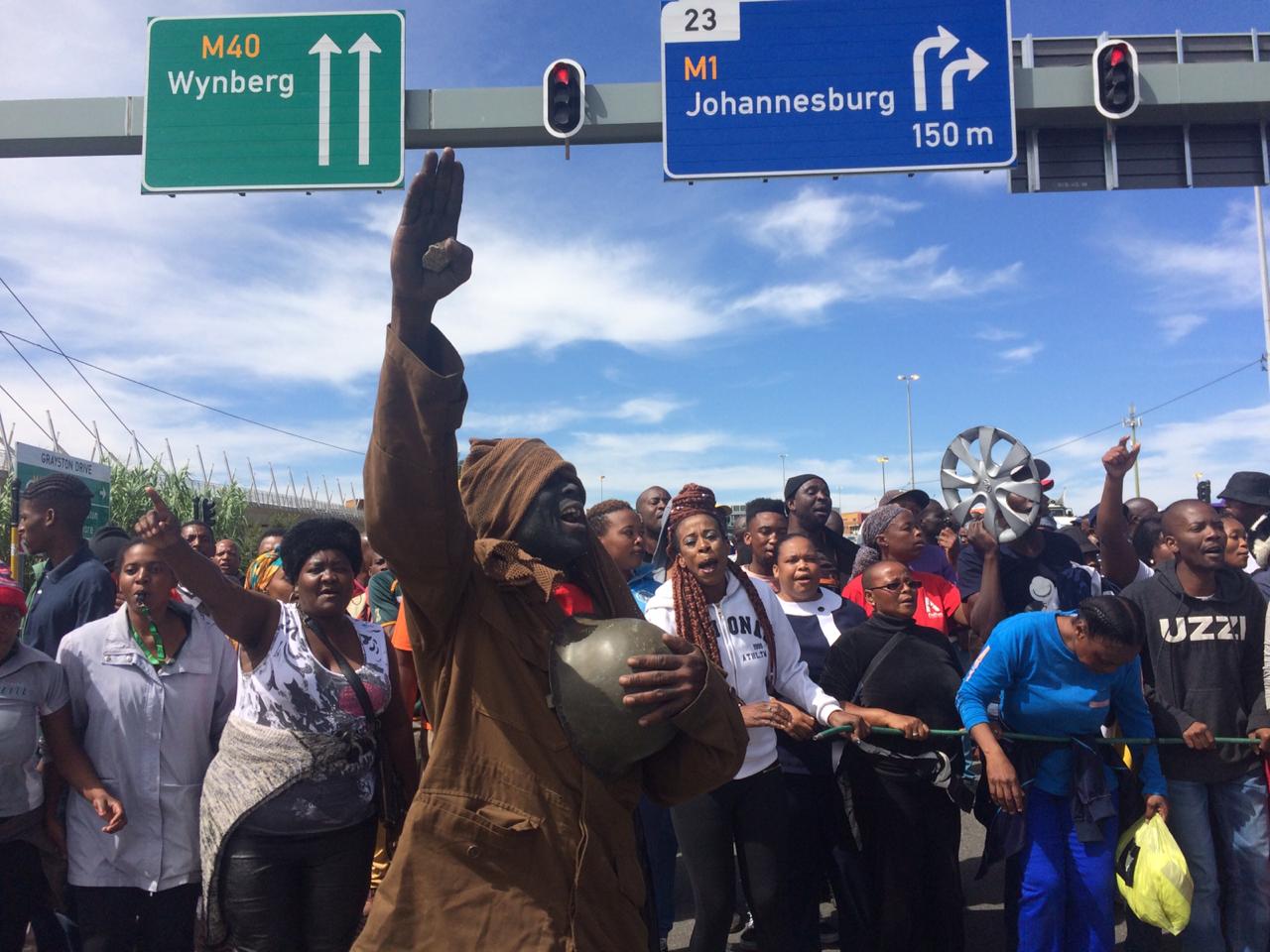 As the Alexander residents’ protest for service delivery continues into its second week, battle lines have been drawn in a quest to drive a point across to Johannesburg mayor Herman Mashaba. Residents have marched to the Johannesburg regional offices in Sandton to hand over a memorandum stating most of their grievances to the city manager. 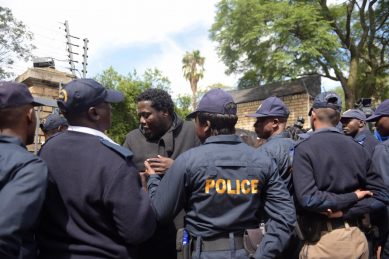 The residents, who appeared undeterred by the rain, took to the streets in their hundreds, demanding action from the government. Alexander councillor for Ward 116 Adolf Marema said the issues of service delivery raised by residents were nothing new for the Johannesburg mayor. 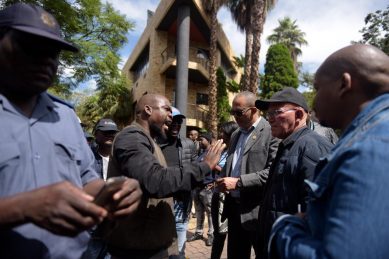 Marema spoke to The Citizen’s Tracy Stark, highlighting that a council forum scheduled for Monday, which would have tabled important issues, was cancelled. He went on to accuse Mashaba of only being present on social media but being unavailable when requested by locals. Issues related to disgruntled protesters were already known by the mayor, who apparently was too busy to address their issues, Marema said.

He rubbished claims that the ANC was behind the Alex uproar and claimed schools, businesses, and hospitals were forced to close as a result of Mashaba not making an appearance.

Mashaba needed to address councillors who were directly elected by the people, Marema insisted.

He went on to question why protesters were allowed to burn tyres in Alexandra but not in Sandton.

Adolf Marema, ward councillor of 116 in Alexandra speaks on what residents will do should Mashaba not address their issues.

Posted by The Citizen News on Monday, 8 April 2019

He tabled a few contingency measures that residents had in place should Mashaba not take locals seriously.

“If he really cares, he must come here. He must come and clean up that mess. If he doesn’t come here, I’m telling you we are going to make sure that the premier comes to the people of Alex.

Meanwhile, Mashaba, while in Vlakfontein to hand over stands to locals, explained that he was in Vlakfontein to address service delivery issues in the area. He said there was a housing backlog created by the ANC and the city was rectifying the problem.

He said it was an exciting time for him as he was making sure Vlakfontein residents were gaining access to land. Asked why he was not in Alex, he responded by stating that Vlakfonteing residents were also important.

He will reportedly meet with Alex residents on April 15 for an official RDP project to address Alex issues and table a way forward for the area. Mashaba sent a letter to President Cyril Ramaphosa, who was scheduled to visit Alex on Thursday, pleading for the president to go to the township as a collective and not individually.